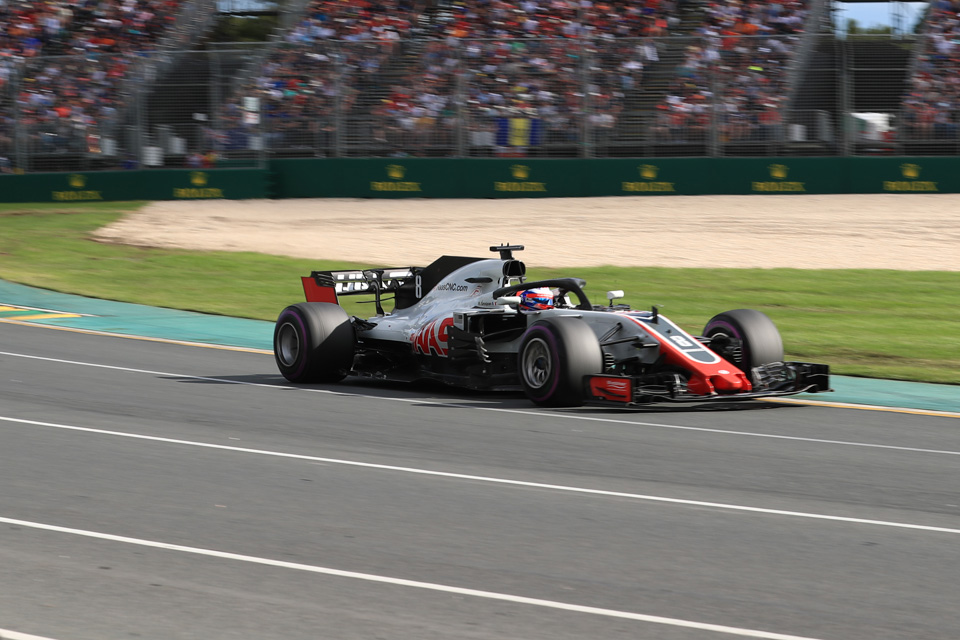 Formula 1 should learn from the example of Haas

Formula 1 should learn from the example of Haas

When Gene Haas set his sights on a Formula 1 entry, two of the previous recent newcomers to Formula 1 were long gone, with the third on its way out. But the American squad has done what they could not.

Caterham and HRT never managed to score a points finish, and Manor only scored one top ten result in its seven-year tenure in F1, but Haas did it on its debut at the 2016 Australian Grand Prix with Romain Grosjean sixth place. It was the first time a new team had done so since 2002.

It was achieved with a strong technical partnership with Ferrari. Buying what it needed from the oldest name in racing and then connecting the remaining dots meant it finished eighth in the constructors’ championship in its debut season.

Fast forward two years from that momentous result in Melbourne, Haas was set for its strongest points haul yet with a potential fourth and fifth up for grabs. Having locked out the third row of the grid, Kevin Magnussen got the jump on Red Bull’s Max Verstappen at the start and was able to fend the Dutchman off on a circuit where drivers struggle to overtake.

Haas was a dark horse of testing. While the majority of the midfield teams have had various issues with finances, reliability or delayed car development, the Ferrari junior team pottered along with barely a feather rustled, setting it up strongly for a good start to the season.

The pit stop errors that led to neither car finishing the race was a devastating moment for the fans watching and, naturally, the team. But its rival teams have cast doubts over the legality of how Haas put itself in such a position.

Force India and McLaren have both taken jabs at the new boys since Haas showed its hand. Fernando Alonso labelled the Haas a “Ferrari replica”, while Force India’s Chief Operating Officer Otmar Szafnauer has said that its relationship with Ferrari will be a hot topic in the next F1 Strategy Group meeting.

The use of Ferrari’s front suspension will naturally impact the aerodynamic design of the rest of the car.

F1 rules dictate that parts or information regarding parts that teams are meant to produce themselves cannot be passed on. Haas is adamant that it has followed this rule, simply doing to a greater extent what all customers do when it comes to sourcing parts from manufacturers.

On a visual level, there are enough differences between last year’s Ferrari SF70-H and the current Haas VF-18 to say that the team has added its own colour to influenced designs, but the use of Ferrari’s front suspension will naturally impact the aerodynamic design of the rest of the car to the similar to that of the one which fought for the championship in 2017.

What Haas has done is clever, simply put. It has allowed them to be a regular points challenger, especially after solving the enigma of its brake issues, which it struggled with heavily in its first two seasons. It is a strong force in the midfield that can mix in with F1’s Big Three on the right day, as it proved in Melbourne.

So in a formula which has recently suffered from a large gap between the top contenders and the majority of the field, why not expand on the principal and allow teams to purchase an older version of a manufacturer car?

Customer cars would be the simple solution to F1’s issue.

Take MotoGP’s factory and satellite bike format as an example. The majority of the field is made up of one- or two-year-old factory machines that can, more often than not, dice with the works teams. It makes for sensational races, with customer bikes able to fight for pole positions, podiums and sometimes wins.

It would be the simple solution to F1’s issue. Force India for example could buy a year-old Mercedes and run it themselves, or even make adjustments to it where they saw fit, and fight closer to the front without the desperate costs of development wars which has landed the team in muddy waters recently.

Haas’ rival teams such as Force India, Williams and Sauber are perfect examples of teams struggling for finances which has in-turn hindered their development. Even McLaren has been asking more and more from its investors, especially after the messy split from Honda last year.

At the very least, the other independent outfits should take note of what Haas is doing, because it may have just rewritten the rule book on what it takes to be a successful customer team in F1.