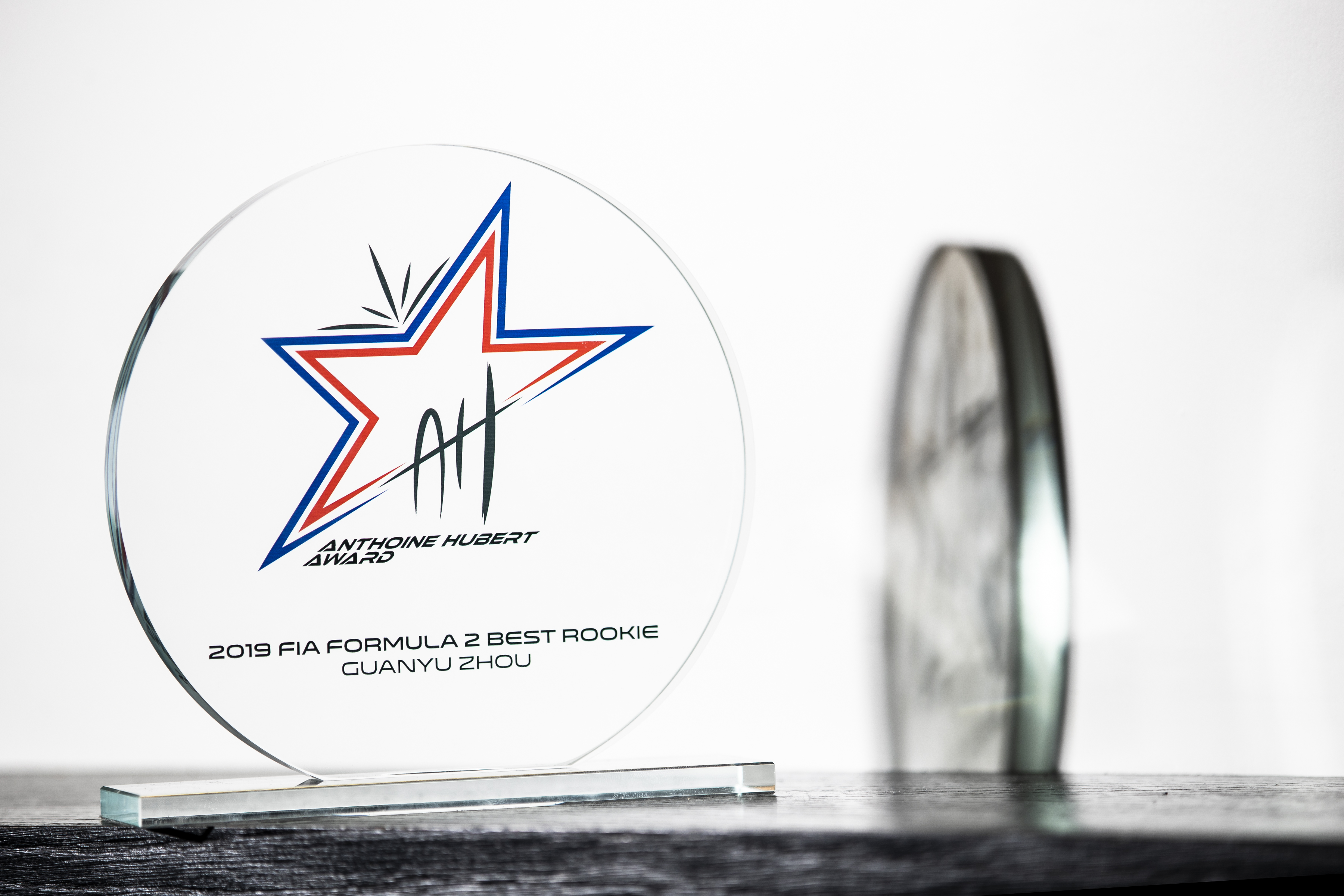 Formula 2 has introduced a new award to be presented on an annual basis. The Anthoine Hubert Award has been created to honour the best rookie of the season, and is being presented as a celebration of Hubert’s achievements during his short time racing in the series.

The 2018 GP3 Champion stepped up to Formula 2 for 2019, racing for BWT Arden. Winning two races during the season, the Frenchman tragically lost his life in an accident during the feature race at Spa-Francorchamps at the end of August.

Honouring his memory, the inaugural Anthoine Hubert Award has been presented to Guanyu Zhou. The Chinese driver is part of the Renault Driver Academy, just like his former grid rival. Zhou’s rookie season in Formula 2 didn’t reach the same heights Hubert’s did, but was still meritorious as he achieved five podium places, a pole position at Silverstone, as well as three front rows and two fastest laps.

“It is a huge honour to be receiving this special Anthoine Hubert Award for the Rookie of the Year.” said Zhou as he was presented with the trophy at Formula 2’s prizegiving gala in Monaco on Wednesday night. “I think that it is something that will be a great memory for me, and for this year. From a personal point of view, this has obviously been a great season, and we have achieved stuff that we never expected to be achieving so quickly.

“Obviously, there have been ups and downs this year, but I am so grateful and thankful to UNI-Virtuosi for all of their hard work and to Renault as well, for everything that they have done for me, to help me become a better driver.” Zhou continued.

“I am wishing Anthoine all of the best up there, I am trying to do him proud and I will continue trying to make him proud for the rest of my racing career.” 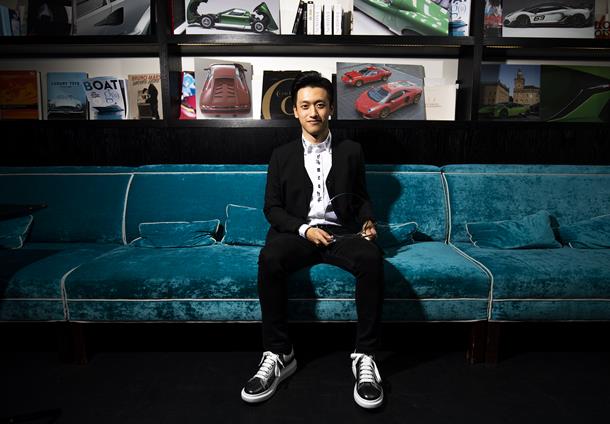 The simple, but striking, trophy features Anthoine’s logo and uses the star that he predominantly featured on his helmet, as well as his signature and French colours. Zhou was handed the Anthoine Hubert Award by Anthoine’s brother Victhor, who stood courageously on the Spa-Francorchamps grid alongside his mother as both Formula 1 and Formula 3 held respectful minute silences ahead of their respective races on the tragic weekend.

“Anthoine will always be part of our family.” said Formula 2 CEO Bruno Michel. “He joined our paddock at the end of 2016, at the post season GP3 Series tests in Abu Dhabi and successfully raced in the category for two seasons.  He is our last GP3 Champion – a truly worthy one. On his F2 debut season, he famously took two race wins, one in Monaco and another one on home soil at Le Castellet. He will remain the only rookie in 2019 who has achieved this. He finished 10th in the championship which speaks volume of his talent.”

“We wanted to honour him and ensure that he is remembered fondly in every season to come. As such, we have decided to give this award named after Anthoine to the best rookie of the season, a title which I am convinced he could have fought for by this year’s end.”