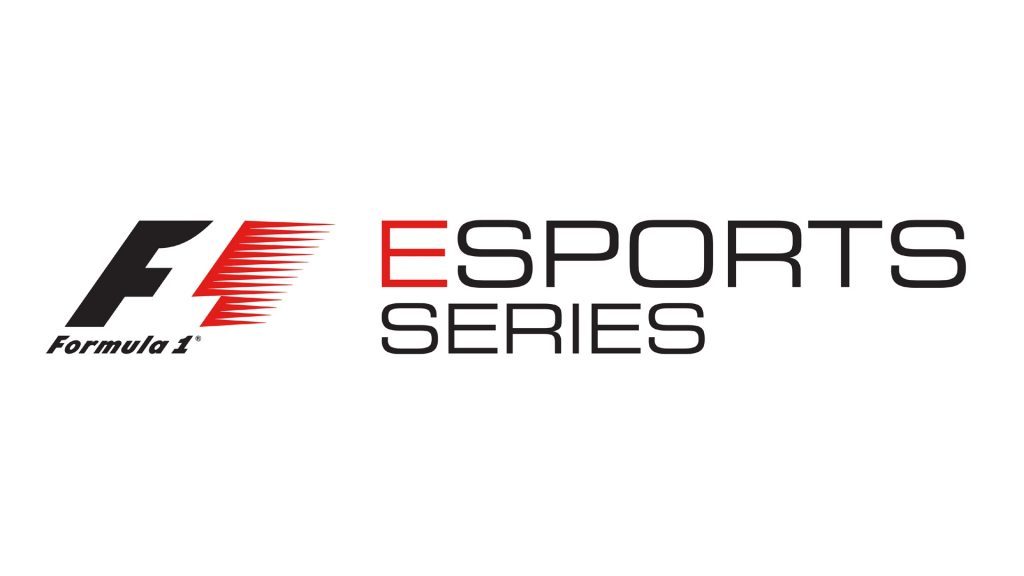 Formula One, Codemasters and Gfinity have teamed up to create the first Formula One esports competition, which will allow fans to contest in the Formula One Esports Series.

The fastest drivers in the Formula One Esports Series will be given the chance to compete in a live final at the season-ending Abu Dhabi Grand Prix weekend on November 24th and 25th.

The launch of the online racing series coincides with the release of the new F1 2017 game – due on 25th August – and will be available to fans on three platforms; XBox One, Playstation 4 and Windows PC.

The qualification process takes place throughout September, where the fastest 40 drivers will be able to take place in the semi-final at the Gfinity Arena in London on October 10th and 11th.

The top 20 will progress to the final in Abu Dhabi, where the first ever Formula One ESport Series champion will be crowned.

The winner will receive a pass to one of the 2018 Grands Prix, become a character in the F1 2018 game and receive automatic entry into the semi-finals of the 2018 competition.

“This launch presents an amazing opportunity for our business: strategically and in the way we engage fans,” said Sean Bratches, Managing Director, Commercial Operations at Formula 1.

“First, it’s a growing category with tremendous fan engagement that we’re entering in a big way; and we are proud to have Codemasters and Gfinity joining us on this ride.

“Of course as we do in Formula 1, we’ll continue to evolve and innovate in the way we run this virtual counterpart to the F1 Championship to ensure we provide the most exciting and enjoyable experience we can for our fans.”

For further information, go to f1esports.com