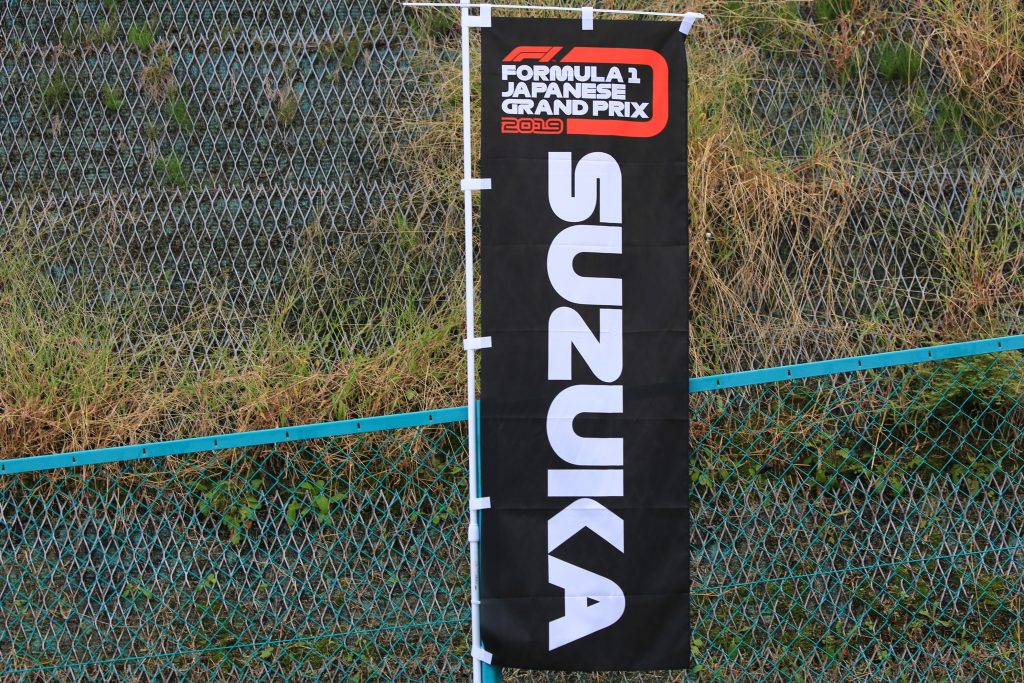 FP2 classification to decide grid if qualifying is axed

FP2 classification to decide grid if qualifying is axed

Japanese Grand Prix – Formula 1 has confirmed that the second practice classification will decide the race starting grid, if qualifying is cancelled.

Formula 1 has confirmed that the finishing order of the FP2 second practice session at Suzuka will be used as the starting grid order for Sunday’s race, should qualifying not happen. With Typhoon Hagibis forecast to hit the circuit on Saturday, all track action has been cancelled. The FP3 session has been cut completely from the weekend schedule, while qualifying has been moved to Sunday morning at 10am local time.

However, there are still question marks over qualifying going ahead. While the weather forecast is much better for Sunday, the logistical issues of repairing any damage to the circuit and the need to rebuild the pitwalls, timing equipment and broadcast equipment in the early hours of the morning mean that the session is still in doubt.

As a result, Formula 1 has clarified that the FP2 order will determine the grid if necessary. The FIA statement said: “In view of the inclement weather forecast for the weekend, and noting that the FIA Formula One Sporting Regulations are silent on the subject, the Stewards have examined methods for establishing a grid for the 2019 Japanese Grand Prix, should weather conditions preclude holding the Qualifying Practice session. Should this eventuality come to pass, the Stewards will exercise their authority under Article 11.9.3.b of the International Sporting Code and direct that the grid for the Japanese Grand Prix will be established based on the Second Practice Session Classification, with any penalties applied as necessary.”

This means that Valtteri Bottas would start from pole position, ahead of Mercedes teammate Lewis Hamilton, with Red Bull Racing’s Max Verstappen in P3.

Speaking at the team’s press conference ahead of FP2, the team bosses present praised the decisive action being taken by Formula 1 in light of the dangerous situation for Saturday. Alfa Romeo’s Frederic Vasseur said: “I think that it’s safety first and probably it makes no sense to ask the spectators to come on track and then to be in a big mess. In terms of schedule and programme for the team. We already thought about this yesterday evening honestly. OK, it will change the programme but I think we can afford the weekend with two free practices. Perhaps it will be a good exercise for the future.”

Ferrari’s Mattia Binotto said: “I think it’s a shame for the fans but it’s a fully respectable decision, safety is first. In terms of programmes, certainly it’s a lot more intense now. We are certainly skipping one session, which is FP3. Qualifying may be occurring on Sunday morning. But it means that today it will be a lot more intense. We’ve got, eventually, more tyres to be used – the ones from FP3. We need to set up the car for the Quali on Sunday morning. There’s just a session less. Things are more complicated but certainly a great challenge but I’m pretty sure it should be a good show and spectacle on Sunday.”

Renault’s Cyril Abiteboul compared the adapted Formula 1 weekend layout to a Formula E event, where the entire schedule of practice, qualifying and the race take place on the same day:”It has happened before and it will happen in the future. There is enough time on Sunday to conduct both qualifying and the race. I think maybe it will give us an impression of Formula E, maybe a little bit, so not a bad thing.”