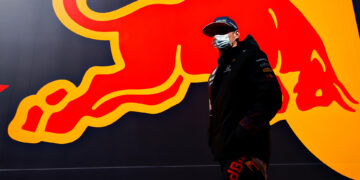 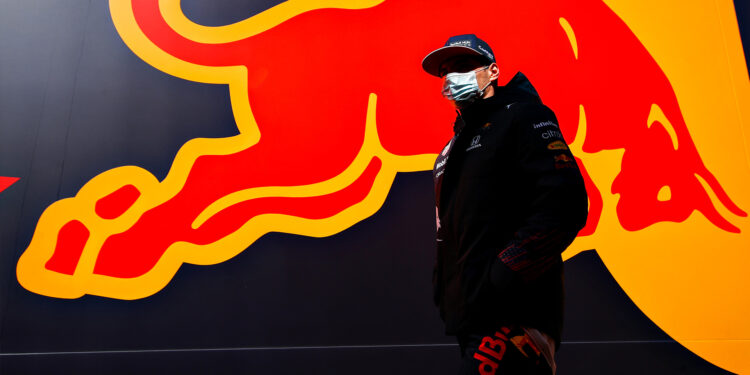 Red Bull’s Max Verstappen has topped final free practice ahead of the qualifying for the Emilia Romagna Grand Prix.

The Dutchman has overcome his low-key Friday, having to miss most of second practice due to a driveshaft failure. The 23 year-old set a time of 1:14.958, almost half a second clear of McLaren’s Lando Norris in second.

Mercedes had a quieter session with Lewis Hamilton down in third and teammate Valtteri Bottas, who topped both sessions on Friday, finished in eighth.

The session was briefly red flagged after Nicholas Latifi lost control of his Williams and punted into the barriers. The car suffered light front wing damage, and the Canadian was able to drive back to the pits for repairs.

Red Bull’s Sergio Perez set the fourth fastest laptime, 0.593s off his teammates benchmark, whilst the Ferrari’s impressed with Charles Leclerc in fifth and Carlos Sainz in seventh.

Pierre Gasly highlighted Alpha Tauri’s pace setting the sixth fastest time, whilst teammate Yuki Tsunoda was down in 11th. The Japanese driver getting a little heated over the radio early in the session due to being held up by Perez.

The Alpine cars of Fernando Alonso and Esteban Ocon finished in ninth and 10th, the duo looking to make improvements with their new bargeboards.

Lance Stroll finished 12th whilst his teammate four-time World Champion Sebastian Vettel was down in 14th.

McLaren’s Daniel Ricciardo has a low-key session finishing in 13th, whilst Williams’ George Russell was 15th. Mick Schumacher set the 16th fastest time ahead of Latifi in the other Williams. The Alfa Romeo cars of Antonio GIovinazzi and Kimi Raikkonen were down in 18th and 19th whilst The Haas of Nikita Mazepin finished at the back.

Click here to view the results from free practice three