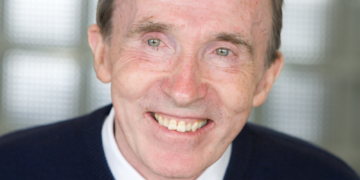 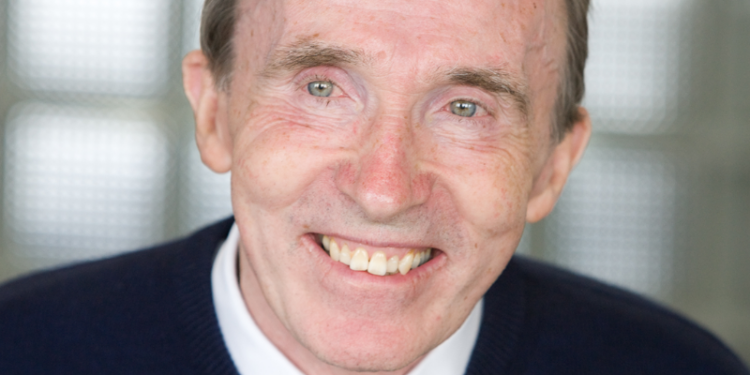 The founder of the Williams F1 team, Frank Williams, has died aged 79 a team statement has announced.

A statement from the team said that Williams was admitted to hospital on Friday and died peacefully surrounded by his family.

“Today we pay tribute to our much loved and inspirational figurehead,” the statement read. “Frank will be sorely missed.

“We request that all friends and colleagues respect the Williams family’s wishes for privacy at this time.”

Williams, who was honoured with an OBE in 1986 before receiving a knighthood in 1999, founded the team in 1977 together with friend Patrick Head. However, the Briton took a step back from the day-to-day running of the team in March 2012 being replaced by his daughter Claire.

The team was sold in September 2020 with the Williams family having no further involvement with the team. However, the teams’ name was kept under the new management.

Current Williams CEO and Team Principal Jost Capito has paid his respect to the Briton who lead the team to 114 race victories.

“The Williams Racing team is truly saddened by the passing of our founder Sir Frank Williams,” said Capito

“Sir Frank was a legend and icon of our sport. His passing marks the end of an era for our team and for the sport of Formula 1. He was one of a kind and a true pioneer.

“Despite considerable adversity in his life, he led our team to 16 World Championships making us one of the most successful teams in the history of the sport.

“His values including integrity, teamwork and a fierce independence and determination, remain the core ethos of our team and are his legacy, as is the Williams family name under which we proudly race.

“Our thoughts are with the Williams family at this difficult time.”