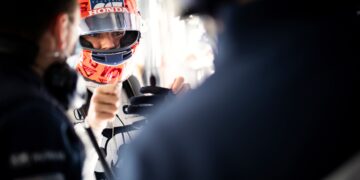 Gasly: Alpha Tauri in the fight with McLaren and Ferrari

Gasly: Alpha Tauri in the fight with McLaren and Ferrari 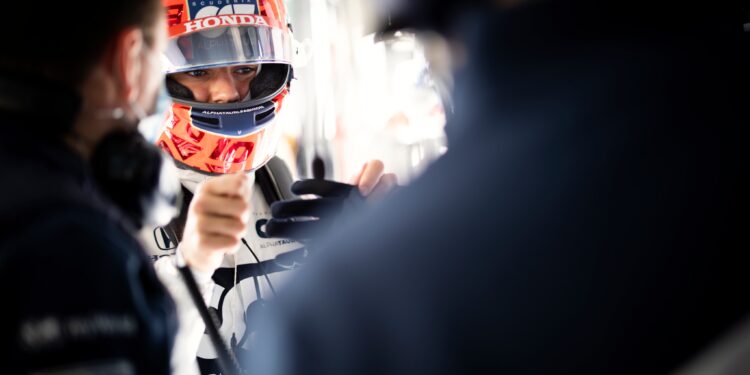 Alpha Tauri’s Pierre Gasly believes his team have the pace to be in the fight with McLaren and Ferrari for the best of the rest position in the championship.

The race winner showed solid pace Bahrain last time out, starting in a strong fifth on the grid, ahead of the two McLaren’s of Lando Norris and Daniel Ricciardo.

However, after the Safety Car restart which was brought out to deal with Nikita Mazepin’s Haas, the Frenchman clipped the back of Ricciardo which damaged his front wing. Gasly needed to pit for repairs and he fell down the order retiring from the race with gearbox issues.

“I think [with] the pace we’ve shown all weekend we are in the mix with the Ferrari and the McLaren and that’s the positive,” said Gasly. “I think we’re clearly going to fight with them and on all tracks.

“When I had the contact with the McLaren, after that the race was pretty much over.

“I broke the front wing, I damaged the floor and then that was it pretty much. We had some more issues towards the end of the race, which meant we had to retire the car.”

Yuki Tsunoda in the sister Alpha Tauri had a much stronger race and managed to back some points for the team finishing in ninth position. The pace that Gasly experienced throughout the weekend has encouraged the Frenchman who has his eyes set on McLaren and Ferrari in the fight for third in the championship.

“Obviously, I’m very disappointed because there was a good fight with the Ferrari and the McLaren. We missed some good points,” Gasly continued.

“Looking at the positives I think the whole weekend we’ve showed some really strong pace in qualifying, the long run on Friday looked strong and I think we would have been in the fight with the Ferrari and the McLaren.

“It didn’t happen, so now we just need to keep doing our work and focus on the next one and make sure that we get the points there.

“I’m sure we’ll be back fighting with them for the next ones.”