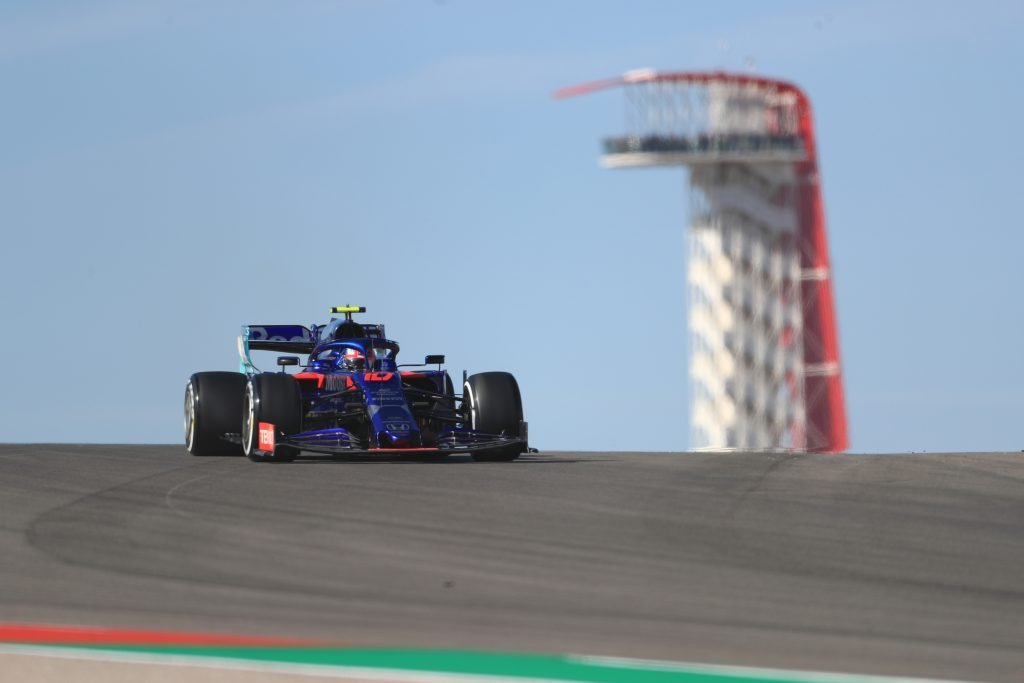 For the first time since his mid-season switch from Red Bull to Toro Rosso, Gasly reached the third part of qualifying for the third race in a row, establishing a 5-2 lead in the qualifying battle over team-mate Daniil Kvyat.

The Frenchman managed to qualify in tenth place for the US Grand Prix, the first time a Toro Rosso driver has managed to do so since the 2016 event.

Speaking after qualifying, Gasly spoke of his optimism about Toro Rosso’s race pace, but warned that he might have a difficult race starting on the soft tyres.

“I’ve felt strong in the car this weekend and we were in the top 10 in all of the sessions, it felt good as I could push the way I want. We’ve made it into Q3 for three races in a row, so we can be pleased with that,” said Gasly.

“Tomorrow is the day that counts and hopefully we can continue the run of points to help us in the Constructors’ Championship. Our race pace on Friday was good, but the McLarens are fast and the Renaults look strong, so I’m expecting a very tight battle tomorrow!

“Starting on the soft compound is clearly not ideal as it’s a similar story to Mexico, but I think if we have a strong first stint we can look at scoring some points.”

Daniil Kvyat looked to have narrowly missed out on a Q3 appearance, but he was knocked back a couple of positions due to his final lap time being deleted for exceeding track limits. The Russian will start the race in 13th place.

“The whole weekend I was struggling with the car, but when we got to Q2 the car felt more alive and I started to understand what the car needed to improve,” said Kvyat.

“I’m happy with the laps I did in Q2 as it was a good recovery from a tough weekend so far, it’s a nice confidence boost to be able to find good pace when it mattered most. It’s a shame my last lap got deleted as I only went off track by the smallest of margins, but rules are rules.

“We will do our best from P13 tomorrow and I think it can be a very strong race. I’ve always felt better on Sunday’s this year, so I hope I can extract some good pace out of the car tomorrow.”

To view the full results from the qualifying session, click here.