Haas team boss Gene Haas says he’s hopeful the regulation changes for 2019 mean that his team are able to ‘make more of an impact’ in the new season.

Speaking at the team’s season launch at the Royal Automobile Club in London, Gene Haas said that he hopes the regulation changes for the new season will be beneficial.

The front wings have been simplified, making them wider and with fewer elements. The rear wing has also been widened and raised in order to help with slipstreaming and reducing wake turbulence.

“This is the time of the season when you hope you’ve got designs right and you can be competitive straight away,” said Haas. “The new car looks distinctive, not only in terms of its color scheme, but also with the new regulations in play. Hopefully those design changes brought in for 2019 will improve the racing on-track, and more importantly give us a shot at making more of an impact at each Grand Prix.”

“Hopefully those design changes brought in for 2019 will improve the racing on-track, and more importantly give us a shot at making more of an impact at each Grand Prix.”

The 2018 Haas car was good enough to earn the team P5 in last season’s Constructor’s Championship after a season-long fight with the Renault team, and Team Principal Guenther Steiner says the arrival of new title sponsor Rich Energy will help continue their upward curve:

“It’s important that we keep progressing as a team, and this season is no different. Our partnership with Rich Energy is another positive example of moving forward as an organization. We’re pleased to see their colors on the VF-19, we welcome them as they join our valued partner group in utilizing Formula One as a global marketing platform. While 2018 delivered our best season to-date, the year showed, sometimes sharply, that we still have areas to improve on as a team. On-track, our push for performance started early with the VF-19, our next step is to get to Spain and utilize our time there wisely to prepare for Australia.”

Images of the new car are, for now, merely renders with the car used at the launch being the 2018 car with 2019-spec wings and the new livery. The physical car launch will take place at 8am on the opening morning of pre-season testing in Barcelona on February 18th. 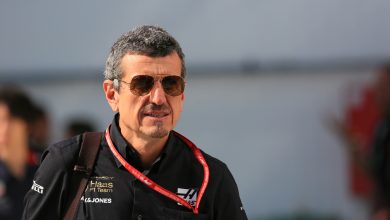 Steiner: Haas have learned lessons from 2019 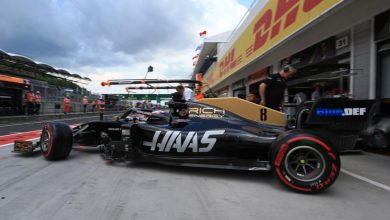 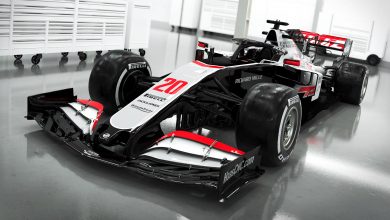