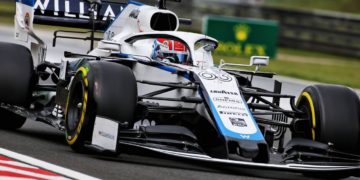 George Russell: Q3 was possible with Williams that ‘came alive’

George Russell: Q3 was possible with Williams that ‘came alive’ 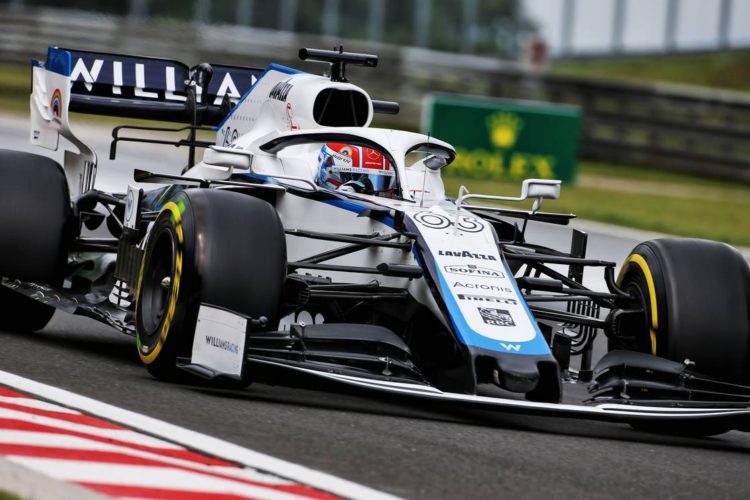 The British driver qualified in 12th, equalling his career-best grid start last weekend at the Styrian Grand Prix, and praised the cars’ performance.

“The car came alive in qualifying in these cooler conditions,” said the 22-year-old, “and I had a lot of fun out there.

“Again, I did not expect to be this fast, the car was feeling great and I had a good rhythm. It was
a shame about the Q2 lap, we had some traffic and I think Q3 was possible today, which would have been amazing.”

Williams have had a much better start to the season with the drivers looking more comfortable in the FW43 compared to its predecessor – with Russell himself praising the car back in winter testing.

“P12, considering where we were last year, was incredible,” said Russell after qualifying. “I love driving this track flat out, it was great fun and I’m proud of the boys and girls to get that result again.

“Fingers crossed we get a bit of rain tomorrow; we could do with that and we could be on for a good result. I am ready to fight, and hopefully we have a successful race.”

Both Williams cars got out of Q1 with Russell’s teammate Nicholas Latifi getting into Q2 for the first time in his career.

“I am definitely very pleased,” said the Canadian, “it was my first time into Q2. From a team point of view, it needs to be acknowledged all the amazing work that they have done.

“For sure we knew that this track was going to suit our car more but getting both cars through to Q2 on merit shows that we have made a lot of progress. I am still a bit disappointed in myself that I wasn’t further up, as I expected a bit more.

“However, I can be very pleased with the overall session and a big well done to the guys.”