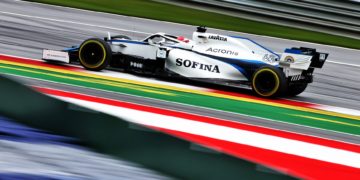 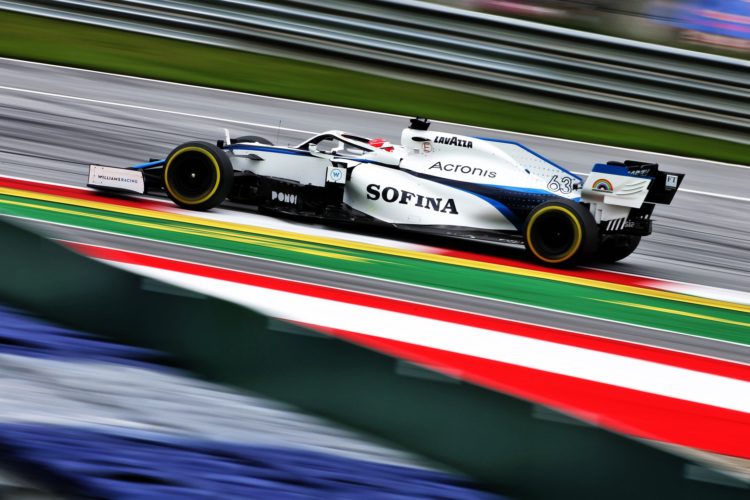 Having looked a possible contender to score a point, his race came to an end with an engine issue linked to fuel pressure.

The power unit was removed from the car and sent back to Mercedes’ Brixworth base for their engine department to analyse. They found that the root issue that forced Russell out of the race was a problem linked to this particular power unit and not a fundamental problem with the engine specification.

As a result of these findings, Russell will be fitted with a second Mercedes power unit. The exact components that will be newly fitted are the Internal Combustion Engine, the Turbocharger and the MGU-H.

While Russell won’t take a grid penalty on this occasion, he likely will later in the season. Formula 1 teams were supposed to be restricted to three power units this year but, with the calendar unconfirmed as to how many races there will be, it’s not yet clear how many units teams will be allowed to run.

Russell won’t be taking part in the first practice session on Friday, as he will hand his car over to reserve driver Jack Aitken.

Speaking after the race last weekend, Russell said that he’s hopeful of more improvements for the second race at the Red Bull Ring: “We didn’t have as much pace as we were hoping for today, and I struggled a lot out there. I was trying my hardest to hang on with the Haas and the Alfa Romeo, but they were too fast. I had a fuel pressure loss, but I don’t know all the details, I just had to turn the car off. It’s a shame as there were a lot of mistakes made out there today and many cars stopped. It is just one of those things. We still need to make some improvements, and we have the opportunity next week to do that.”