Haas will give their third driver Antonio Giovinazzi an FP1 outing at the next round of the championship, the Singapore Grand Prix.

As part of the Ferrari development driver’s schedule, Giovinazzi was set to run in the first free practice session for the Italian Grand Prix.

However, the risk of rain prompted Haas to run their regular driver Kevin Magnussen, amid fears that dry-weather running could be limited over the rest of the weekend.

As a result, Giovinazzi will now run in the first free practice session for the Singapore Grand Prix instead, replacing Kevin Magnussen.

The 2016 GP2 runner-up was initially scheduled to run in FP1 in Britain, Hungary, Italy, Malaysia, Mexico, Brazil and Abu Dhabi.

The Italian was called upon to test and race for Sauber at the start of the year. In place of the injured Pascal Wehrlein, he took part in pre-season testing as well as the Australian and Chinese Grands Prix.

.@Anto_Giovinazzi will get FP1 session at #SingaporeGP to make up for scratched session last Friday @Autodromo_Monza. pic.twitter.com/cnTaMUa0OF 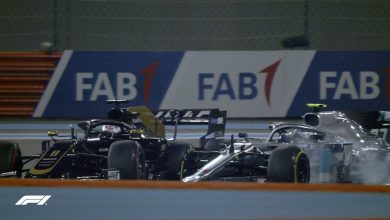 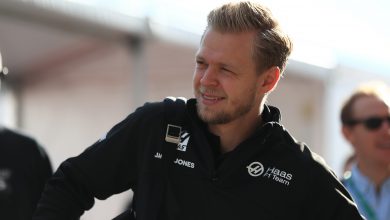 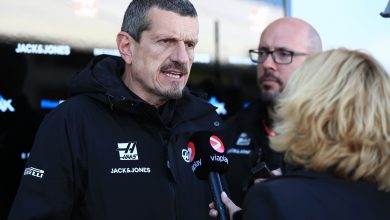 Steiner: I should have listened to the drivers more