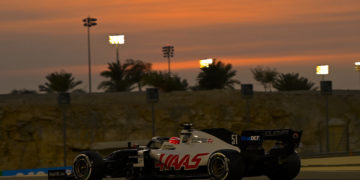 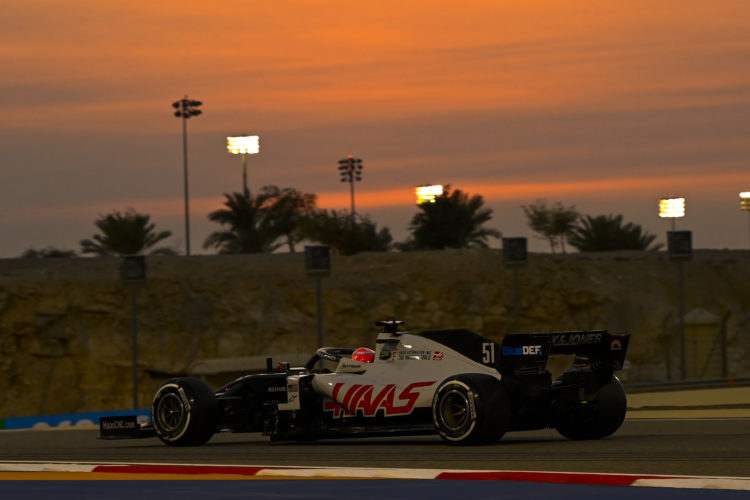 Sakhir Grand Prix – Haas’ rookie Pietro Fittipaldi will take a grid penalty for Sunday’s race in Bahrain, as his car requires a change of engine components beyond what’s permitted.

Pietro Fittipaldi, taking part in his first Grand Prix this weekend as he stands in for the injured Romain Grosjean at Haas, will start from the back of the grid as he has been given a grid penalty.

While it’s Fittipaldi’s first race, the engine components rules apply to the car, not the driver, meaning he takes on Grosjean’s parts allotment.

The young Brazilian has had his car fitted with a new Energy Store and Control Electronics, with the previously used ones destroyed in Grosjean’s crash last weekend. Both are the third of each used this year on the car, with teams only permitted two of each for the season. As a result, Fittipaldi will be starting the race from the very back of the grid.

It’s unlikely to make a huge difference to Fittipaldi’s starting position, as he has finished consistently towards the back of the pack throughout practice. In what is a largely uncompetitive Haas anyway, Fittipaldi’s inexperience means he isn’t likely to finish much further forward in qualifying and he placed P19 in the final practice session at Sakhir. Fellow rookie Jack Aitken completed the back row with P20 in his Williams.

Speaking after practice on Friday, the grandson of World Champion Emerson Fittipaldi spoke about how big a challenge this weekend is proving to be as he hasn’t driven an F1 since testing in 2019: “It’s been both fantastic and exciting today. It’s been a year since I’ve driven a Formula 1 car, eight months since I’ve driven anything on track. I took the day step-by-step, I just kept my focus and kept calm. I was really happy with the day. The team have helped me with everything, the engineers did a great job talking me through things, and the mechanics have done a great job as well.”

“The only set-back was in FP1, we had a lock-up that damaged my tires, I couldn’t do any further running. I kept my cool and we just went into FP2 and got through our run plan. I’ll make another step, slowly turn up the volume, and push when it comes to qualifying then the race.”