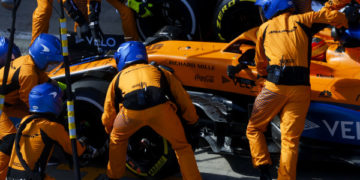 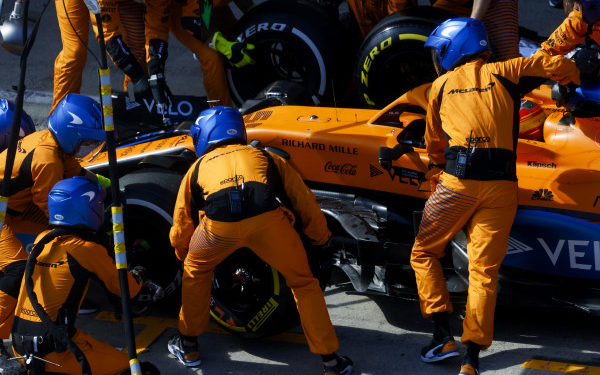 Styrian Grand Prix – McLaren’s Lando Norris has been given a three place grid penalty for this weekend’s race at the Red Bull Ring.

Lando Norris, who finished on the podium for the first time last weekend by coming home in P3, has been given a grid penalty for this weekend’s race.

The McLaren driver overtook Pierre Gasly’s Alpha Tauri under yellow flag conditions during the first practice session, when he was passing the broken down Williams of Nicholas Latifi. The Williams had broken down with a gearbox issue, triggering the Virtual Safety Car and then a red flag stoppage.

Summoned before the stewards after the session, it was a straightforward penalty as there was little argument from the McLaren camp.

The stewards gave him the penalty, as well as two penalty points on his Superlicence. This takes him to a total of two for the current twelve month period.

“The Stewards heard from the driver of Car 4 (Lando Norris) and the team representative and have reviewed video evidence.”

Wherever Norris qualifies on Saturday, he will be demoted three places from that grid slot.