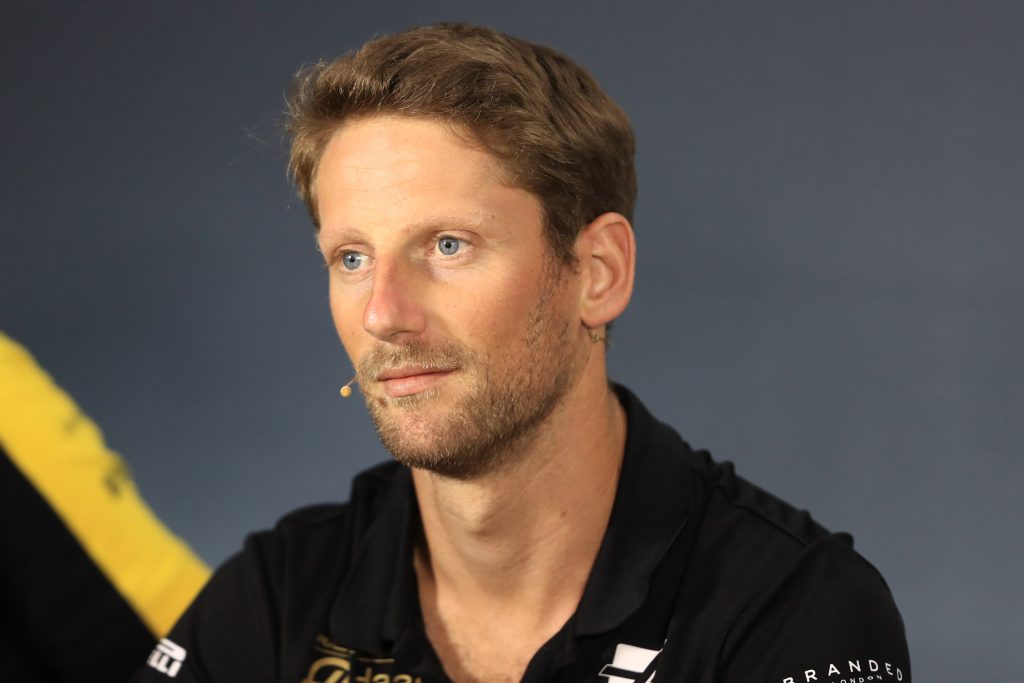 Grosjean on 2021 rules: No risk of teams dictating drivers’ opinions

Grosjean on 2021 rules: No risk of teams dictating drivers’ opinions

Austrian Grand Prix – Romain Grosjean doesn’t believe that there’s any risk of drivers mimicking the opinions of their respective teams, should they be asked for their input on the 2021 regulations.

In recent weeks, Lewis Hamilton has voiced his opinion on the direction of the 2021 regulation changes, asking for the drivers to not be blamed for boring races and suggesting that drivers should have more input on the new rules.

He was involved in one of the latest strategy meetings, and said he believed that teams should have less of a say in the direction of the new regulations.

As one of the heads of the Grand Prix Drivers’ Association, Grosjean was due to attend the previous meeting, but had to cancel his trip due a burglary at his home. However, he did confirm that he would be attending the next meeting.

“No, because the drivers’ voice comes through the GPDA, and something that has been majority-voted. So, even if two drivers from one team want something for their team because they think they will get an advantage, maybe eighteen others are going to say ‘no, we don’t want that, we want this’, then that will be the idea that will be brought forward. So it’s actually a really good system.

“It was the same situation for the weight [rule changes]. When we asked for the 80kg with a seat, the drivers’ weight came from GPDA. There were a couple of drivers that were against it.

“It’s a vote. As long as we’ve got 50.1% of the drivers on the same boat, then that’s the rule and that’s how we’ll push forward. There is no politicking, there’s no finanical gain, and there’s nothing you can do except if you’re five teams [out of ten] – plus one driver – wanting the same thing, then we don’t have any of that game.”