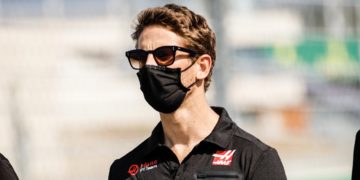 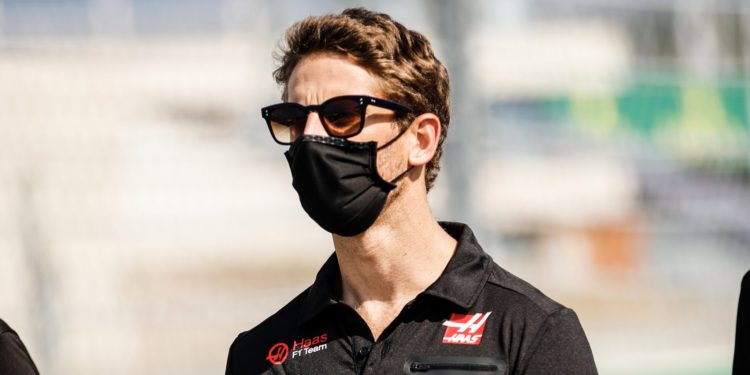 Romain Grosjean was discharged from hospital earlier today following a three-night stay while he was treated for burns to his hands.


The Frenchman was brought to the Bahrain Defence Force Hospital following his horrific accident during the Bahrain Grand Prix. Despite hitting the barrier at 220km/h at which point his car registered 53G, the Haas being ripped in two when the front went through the barrier and immediately going up in flames, Grosjean was able to extract himself and escape to safety.

It was testament to the work that has been done on safety in motorsport that the Frenchman only needed to be treated for burns to the back of his hands. This morning, the Haas team announced that Grosjean had been discharged and will remain in Bahrain.

“Grosjean will continue private treatment for the burns suffered on the back of his hands and will remain in Bahrain for the time being. On behalf of Romain Grosjean and the entire Haas F1 Team we extend our thanks to all who have tended to him at the BDF Hospital.”

Grosjean has been keeping his fans up to date with his recovery on his social media channels and this morning reported that he “almost cried” after being told he could remove some of the bandages on his hands, allowing him use of his fingers again.

The Frenchman will not be taking part in this weekend’s Sakhir Grand Prix, where he will be replaced by Haas’ reserve driver, Pietro Fittipaldi. Guenther Steiner, the Team Principal at Haas, said that Grosjean would like to return for the final race in Abu Dhabi, a message that Grosjean himself repeated when talking to French media today.

L’Equipe reported that despite the burns, bruises and sprained ankle, getting back into the car is mentally important for the Frenchman. With Grosjean saying: “Yes, that will be a good thing. There will be a post-traumatic shock: I actually started working [Tuesday] evening with my psychologist.

“But my desire, immediately, was to get back into an F1. I thought of Abu Dhabi – sorry Marion (his wife) – but I need it for myself: to know if I can do it, know what I’m going to feel, how I’m going to react. I can’t wait without knowing, I have to do everything to try to get back in the car. If the doctors tell me it’s not possible, I will listen to them but I must try to come back up. I must be selfish.”