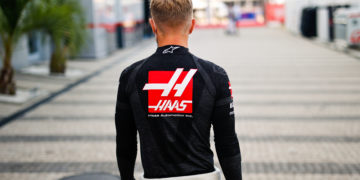 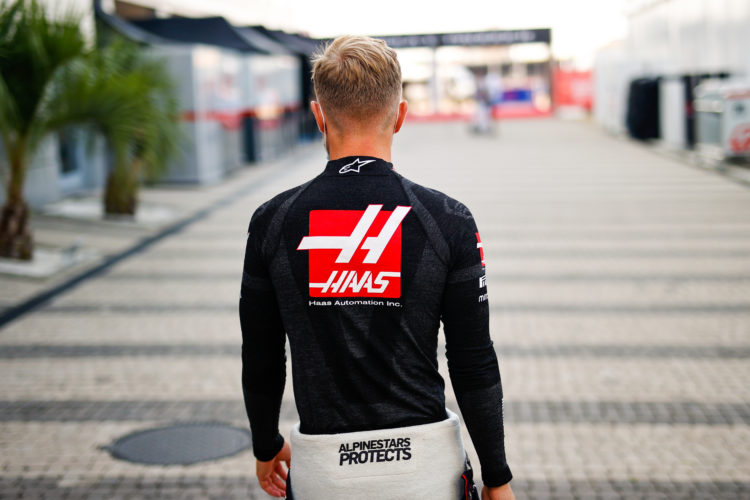 Russian Grand Prix – Haas drivers Romain Grosjean and Kevin Magnussen have both admitted to uncertain futures, as the team have loads of options for next year.

Haas are in a privileged position for 2021, with a raft of quality drivers available on the driver market. Sergio Perez and Nico Hulkenberg are known free agents, Daniil Kvyat looks likely to lose his Alpha Tauri seat as Red Bull are interested in promoting F2’s Yuki Tsunoda, while Ferrari’s Driver Academy Drivers Mick Schumacher, Callum Ilott, Marcus Armstrong and Robert Schwartzman are all possible contenders to step up to Formula 1 with one of Ferrari’s customer teams.

Team boss Guenther Steiner has said the team would be prepared to run one of the FDA drivers in free practice sessions this year, if Ferrari requested it of them, as it would also allow them to evaluate them as drivers.

“It could be [that we run a Ferrari junior in Friday practice],” said Steiner. “That’s more a Ferrari thing, if they ask us to help out. They are helping us out this year because we have got our issues this year with the COVID, so they are helping us and in the end, we’re helping each other. If they ask, I would be open to discussing it at least.”

Elaborating, Steiner hinted that a young driver might be worth taking a risk on: “If you think in a short term then you should get the best drivers on the market but if you think in a long term then maybe we should do a year with young drivers and prepare them for 2022 because that is also an investment.”

“Financially it is also about investing as much as possible in the car for 2022 and maybe not in the drivers. We have not decided yet. It is not easy. But we are in no hurry, the market is big for us.”

Grosjean and Magnussen are also under consideration to keep their seats at the Haas team, but both have admitted to feeling uncertain of their position. Grosjean’s form in recent years has led to speculation about his future on several occasions, but he’s always managed to secure a contract extension. With Haas falling to the very back of the pack this year, they now have little to lose by replacing Grosjean and taking a risk on someone new.

“Obviously there aren’t many seats left in Formula 1, and there are many candidates, so I do understand the point of view from Haas, they’re not in a rush,” said Grosjean. “But I don’t think I’m in a rush either. There are options elsewhere as well, which can be interesting.”

Grosjean said IndyCar didn’t appeal to him due to being uncomfortable with oval racing, saying: “[I will] most likely stay in Europe. IndyCar obviously is a beautiful championship but I’m not really tempted by ovals, and they even may scare me, so I don’t really want to do ovals.”

“So for America… there’s a few endurance championships, but I think the future Hypercar [category] in Le Mans 24 Hours and World Endurance Championship can be nice, Formula E is definitely an option. There are some good drivers out there and good teams and Formula 1, obviously everyone can do the maths and see where the seats available are.”

Kevin Magnussen’s father Jan made a name for himself with great success in sportscar racing after his brief F1 career came to an end in the late 90s, and Kevin himself says he’s looking at options outside of F1 as well:

“Obviously I’m looking at everything right now and open to everything,” he said. “I’ve had a great time with Haas these last few years and wouldn’t mind seeing that continue, but I’m passionate racer and would like to explore other things in the future.”

“I’ve always wanted to do other things than Formula 1, but that time will come at some point. I don’t know if it’s going to be next year or further in the future. It’s pretty uncertain at the moment when it’s going to happen, and I wouldn’t be able to tell you which way it’s going to go.”

“It’s always nicer to have certainty,” he added. “It’s always better to know what’s going to happen and just being able to look forward to that and focus. Right now, it’s uncertain, and I don’t know how long that’s going to take, but you’ve just got to try and still focus and get on with your job, even though the future’s a little bit uncertain.”