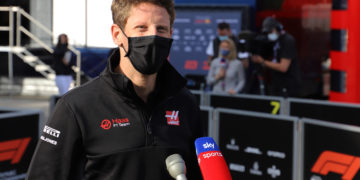 Grosjean: Russell was only driver in contact after losing Haas seat

Grosjean: Russell was only driver in contact after losing Haas seat 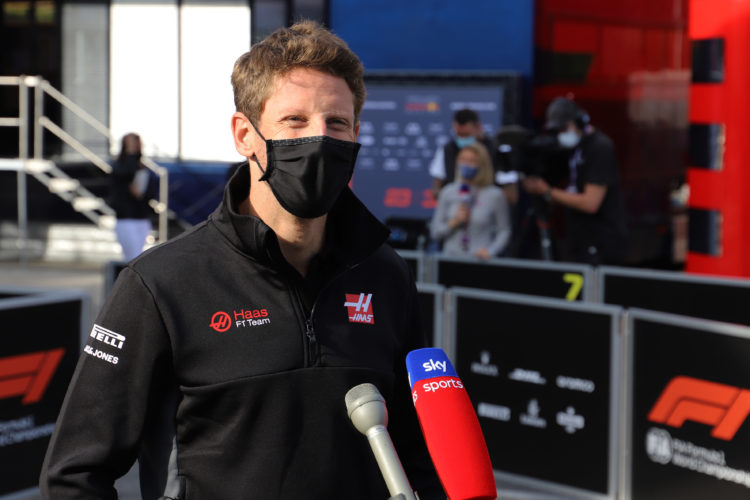 Haas are yet to announce their drivers for 2021, but have already confirmed neither Grosjean or Kevin Magnussen will be continuing with the team.

Grosjean reached out with a consoling message for George Russell after the Williams driver crashed out of the Imola Grand Prix under the Safety Car. Russell had looked strong for his first points position until he lost control of his car warming his tyres approaching Acqua Minerali and hit the wall.

Russell posted a status on Instagram after his mistake, saying: “I’ll never forget this day, this mistake. I’ll learn from it, be stronger for it. I’m so sorry, to the whole team. No excuses.” Grosjean posted a consoling reply, saying: “Man, I know the feeling. Will take some time to forget it, but what you do is mega. Keep pushing.”

Grosjean has said that he and Russell get along well, and that he had been the only driver in touch with him after Haas announced his departure.

“I’ve had a good relationship with George.” Grosjean said. “When the announcement was made that I wasn’t going to be with the team next season, he was the first and only one to send me a WhatsApp message. That really shows that he’s a great guy.”

Remembering a similar incident, which has become a Formula 1 in-joke since due to Grosjean’s proclamations of “I think Ericsson hit me!”, he compared Russell’s mistake to his own in Baku in 2018: “I know how painful it is to crash under a safety car period – especially when it’s going to be your first point of the season. I believe it was the same for me at Baku in 2018. In the lower part of the field, you really need to work the tires a lot. I’ve said it many times, if I was doing Baku again, I’d probably do the same thing as I did three seasons ago. George didn’t do anything crazy, but he just lost the car. It was a tough day for him, but he’ll have plenty more (good days) to come.”