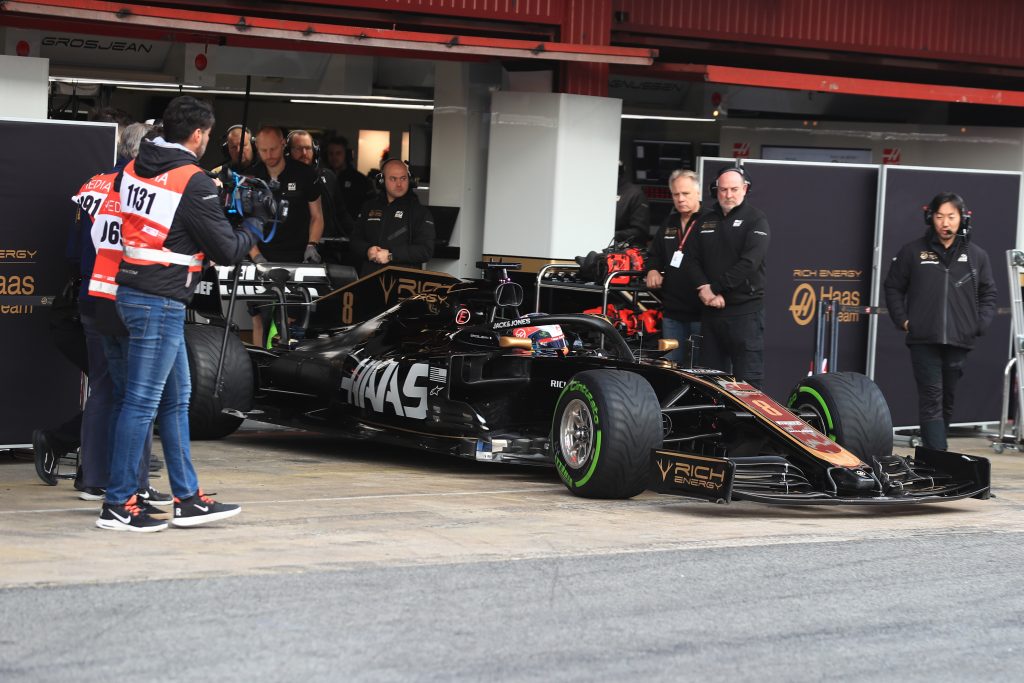 The Haas Formula One Team have announced their driver line-up for the second pre-season test taking place later this week.

The second week of pre-season testing begins this coming Tuesday at the Circuit de Barcelona-Catalunya in Spain, which is where the first four days of testing was held last week.

Along with Ferrari, Haas have now also confirmed their scheduled driver line-up for the upcoming four days.

Again splitting their responsibilities equally, the two race drivers will be divided up across the four days. Test driver Pietro Fittipaldi, who got the chance to take part in testing during the first week, doesn’t feature in the team’s plans this time.