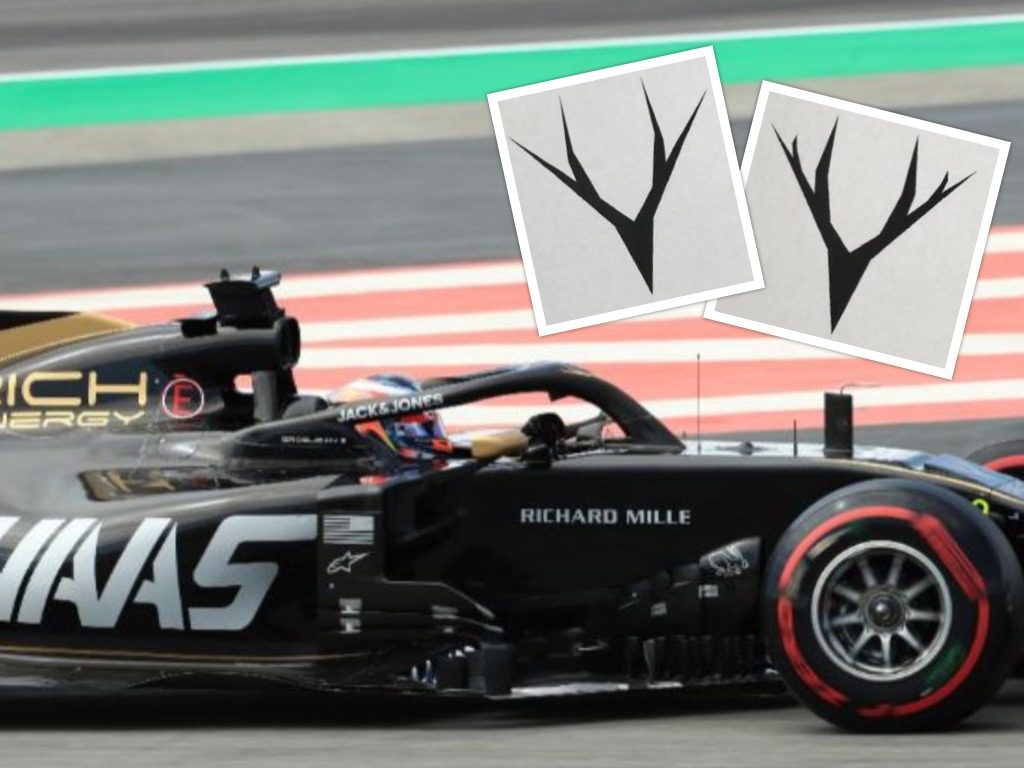 Haas to run without Rich Energy logo in Canada

Haas to run without Rich Energy logo in Canada

Canadian Grand Prix – The Haas F1 cars will be bereft of their Rich Energy logos this weekend, after the drinks company asked the team to remove the contentious stag.

Rich Energy has been the subject of a long court battle in recent months, having been taken on by the British bicycle company Whyte Bikes, who say that the stag logo used by Rich Energy is a direct copy of their own.

In court last month, a ruling was made in favour of Whyte Bikes, with them releasing a statement to say:

“The Judgment from March’s court case between ATB Sales Ltd (the owner of Whyte Bikes) and William Storey (the CEO of Rich Energy), StaxoWeb Ltd (the originator of the infringing logo), and Rich Energy Ltd has today been handed down by Judge Melissa Clarke.”

“Her Honour found that both Kelly and Storey, representing Defendants Staxoweb and Rich Energy had lied and deliberately misled the court, and that they directly and knowingly copied Whyte Bikes’ logo.”

Judge Clarke said “I am satisfied that some of Mr Storey’s evidence was incorrect or misleading and that he was involved in the manufacture of documents during the course of litigation to provide additional support for the Defendants’ case.”

Rich Energy have made it clear that they intend to appeal the decision, and ran with the offending logo on the Haas cars at the Monaco Grand Prix. However, they have announced ahead of the Canadian Grand Prix that they have asked Haas to remove the logo for now.

We have asked our partners @HaasF1Team to remove stag element from car this weekend. Whilst we own the stag trademarks & registrations worldwide Inc Canada we don't want any media circus for team whilst we contest baseless case with @WhyteBikes & win. #richenergy #CanadianGP #F1 pic.twitter.com/VhCK1ret2E