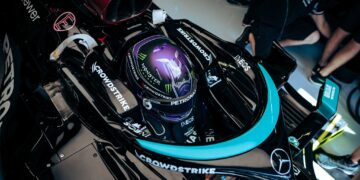 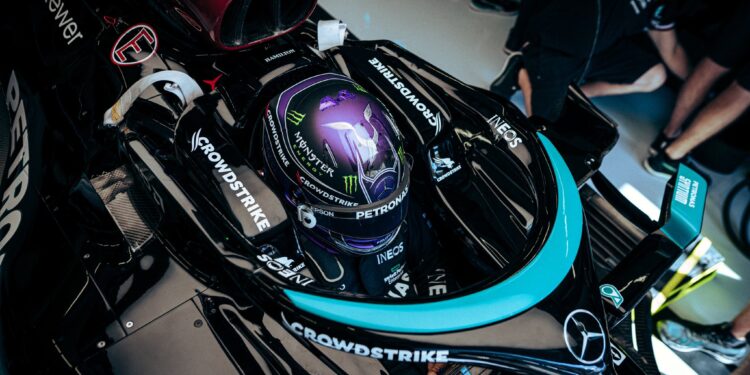 It has been long suggested the Hamilton may take a new engine for this Grand Prix and this means that the championship leader will take a grid penalty for the start of the race. Drivers are only allowed to use three combustion engines over the course of the season and a fresh Mercedes in the back of Hamilton’s car pushes his seasons’ total up to four. The Briton will also take a new exhaust system for this event.

Unlike Red Bull in Russia, Mercedes have elected to only change the combustion engine, which will mean just a 10-place grid drop for Hamilton, as opposed to started at the back of the grid like Max Verstappen did.

Meanwhile, Sainz will also receive a fresh engine in the back of his Ferrari. This was anticipated due to the Scuderia developing a new powerunit and trailing it in Charles Leclerc’s car for the Russian Grand Prix last time out. The Spaniard will take a new internal combustion engine, turbo charger, MGU-H, MGU-K, and energy store. The Ferrari driver will also take a new exhaust system, but will not take a penalty for this change as this is the sixth of eight that Sainz is allowed.