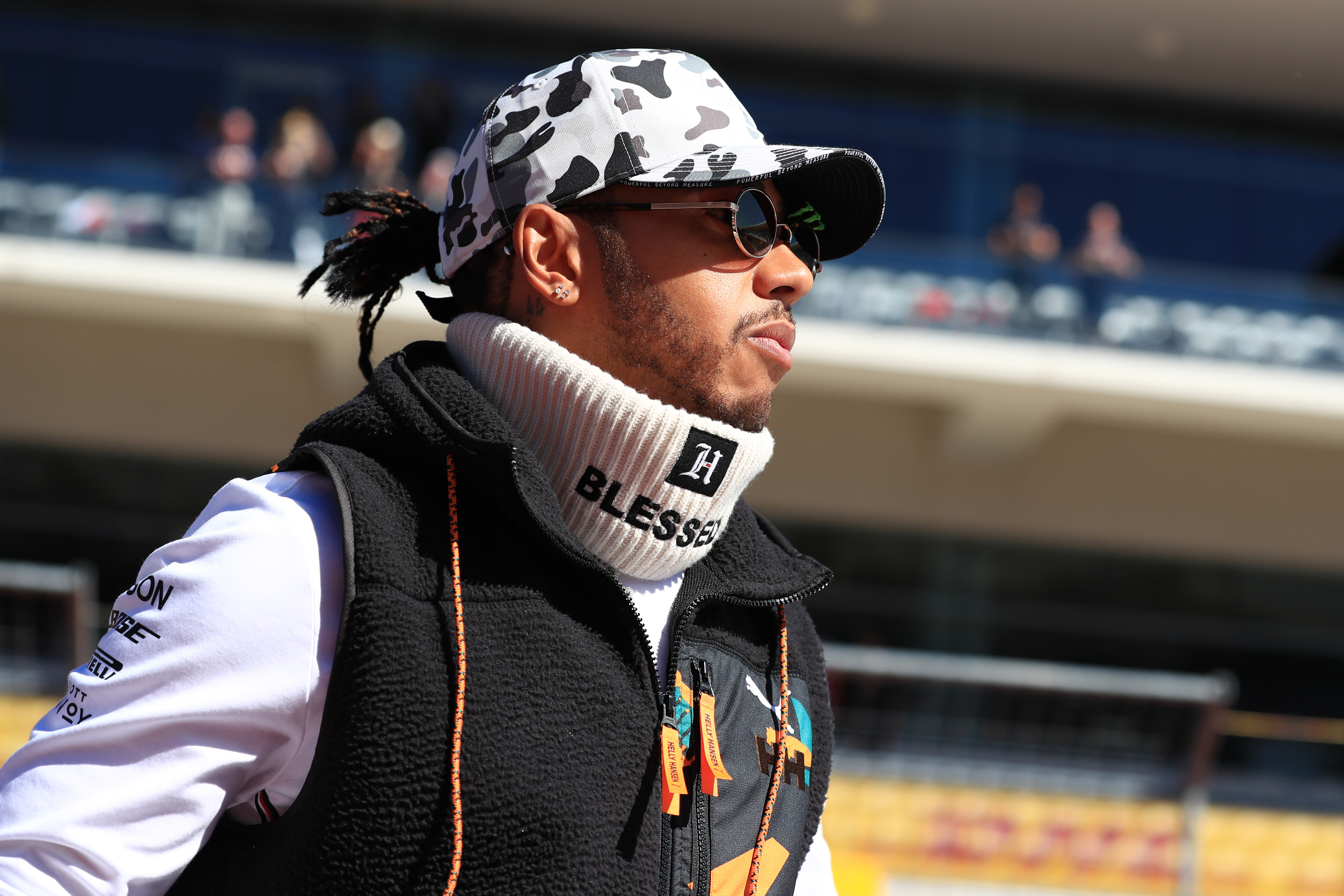 Lewis Hamilton is donating half a million dollars to wildfire charities, with the Mercedes driver voicing his concerns about the Australian bushfires.


The recent Australian bushfires continue to blaze across the continent despite firefighters doing their level best to dampen them.

An estimated 1600 homes have been destroyed with a further 650 damaged. The Insurance Council of Australia estimate fire insurance payouts to be roughly at the value of AUS $485 million.

While humans are largely able to evade the rural fires, the animal kingdom has been decimated with some estimates suggesting that a billion animals have now died in the wildfires, with kangaroos, kaola bears and other wildlife all casualties.

As a result, Lewis Hamilton has used his prominence in the public eye to make a large donation to several wildlife charities in Australia. Taking to Twitter, Hamilton said he’s donating US $500,000 to Wires New South Wales and WWF Australia.

“It breaks my heart to see the devastation the Australian bushfires are causing to people and animals across the country. I’m pledging $500k to support the animals, wildlife volunteers and rural fire services. If you are able to, and you haven’t already then you can donate too.”

On Instagram, Hamilton expanded: “It saddens me deeply to know that over 1 billion animals in Australia died a painful death, no way out, not their fault.”

“My love of animals is no secret and I can’t help but grieve for the defenceless animals thought to have died so far, pushing certain species closer to extinction. I’m lucky enough to visit Australia often and I know first-hand how beautiful the country is. Keep fighting Australia. I’ve spent some time speaking to people in Australia who are working at the heart of this and I’m filled with admiration for everything they are doing.”

“I implore you to join me in thinking about the impact we are having on our planet. Let’s work together to make small changes, and encourage our family and friends to do the same, so we can help shift the direction we’re going in.”

“I’m donating $500K to support @wireswildliferescue @wwf_australia and the Rural Fire Services. If you are able and haven’t already, you can donate too. Every little helps.”

Hamilton isn’t the only driver trying to give a little towards the firefighting efforts, as Daniel Ricciardo announced that he will be donating the proceeds from an auction he’s holding towards Wires as well. The Renault driver will auction off his race suit from this March’s Australian Grand Prix and give the proceeds to Wires.

It breaks my heart to see the devastation the Australian bushfires are causing to people and animals across the country. I’m pledging $500k to support the animals, wildlife volunteers and rural fire services. If you are able to, and you haven’t already then you can donate too. pic.twitter.com/DXjScK5Oqq