The championship contenders traded lap times over the course of the qualifying simulations, with both drivers being the only ones to set times in the lower half of the 1:11-marker.

Both drivers were making improvements by just fractions of a second, before the contest was ended with Hamilton’s final lap of 1:11.118.

This was enough to beat Bottas by just 0.081 of a second, but the pair were several tenths of a second clear of Ferrari’s Sebastian Vettel, who survived a scary moment by locking up on the approach to turn one and avoiding the barriers by a matter of centimetres.

Pierre Gasly was the fastest Red Bull, setting a time just fractionally slower than Vettel, but team-mate Max Verstappen was unable to give a full assault on the timing screens after being hampered by a technical issue during the session. He finished sixth, but with little over a dozen laps to his name.

Local hero Charles Leclerc was unable to set a representative lap, finishing the session down in tenth place.

Toro Rosso’s Alexander Albon impressed by setting the fifth-fastest time of the session – a 1:12.031 – to be the only midfielder to get within one second of the fastest time.

Haas’ Kevin Magnussen finished seventh, ahead of the Alfa Romeo duo of Antonio Giovinazzi and Kimi Raikkonen and the second Ferrari of Charles Leclerc rounding out the top ten.

Romain Grosjean was P11 for Haas, ahead of Lando Norris’ McLaren in P12. Carlos Sainz, finally getting on track after missing FP1 earlier, was P13. Daniil Kvyat couldn’t impress in the same way as teammate Albon, finishing P14. Sergio Perez was P15 for Racing Point, ahead of Renault’s Nico Hulkenberg.

Last year’s winner Daniel Ricciardo finished in P17, only ahead of Racing Points’ Lance Stroll and the Williams duo of George Russell and Robert Kubica. 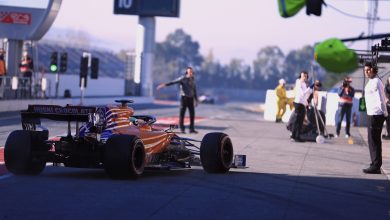 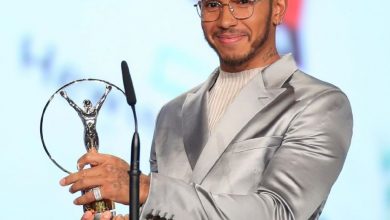 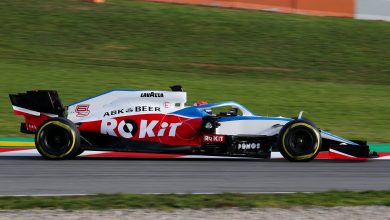