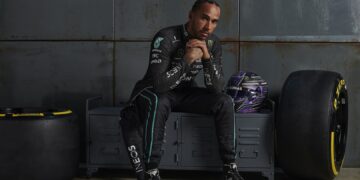 Hamilton: FIA changes “the first step” to rebuilding his trust

Hamilton: FIA changes “the first step” to rebuilding his trust 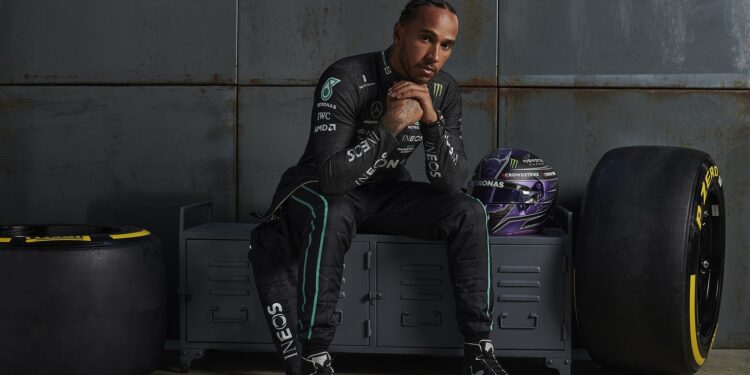 Lewis Hamilton has welcomed all the new procedures the FIA is putting in place but says his trust in them must be rebuilt.

Yesterday the FIA announced multiple changes in regards to the position of race director and the processes surrounding that position. Michael Masi will no longer be serving as Race Director and instead the role will be alternated between Eduardo Freitas and Niels Wittich while Herbie Blash, second-in-command to previous Race Director, Charlie Whiting, will advise.

Also being put into place will be an on-site Virtual Race Control Room which will be in communication with the actual Race Control and assist in race direction decisions. Speaking with the press for the first time since Abu Dhabi, Hamilton was encouraged by the FIA’s decisions but that they had lost his trust after the 2021 decider. However, if they do manage to put these changes into play in a fair and consistent way, then that would help to rebuild his confidence in the organisation.

“Whilst we can’t change the past,” Hamilton said. “And nothing will ever really be able to change the way of how I felt at the time and how I feel about the situation, it’s good to see the FIA are taking steps to make improvements.

“I think accountability is key and we have to use this moment to make sure this never happens to anybody else in the sport ever again. Everything that’s been said by the FIA yesterday, I welcome that.

“But we have to make sure we are actually seeing those changes and rules are applied fairly, accurately and consistently. I probably put faith and trust alongside each other. Trust obviously can be lost in a blink of an eye. To earn trust is something that’s built over a long, long period of time.

“Whilst I didn’t see [Abu Dhabi] coming, this first announcement is perhaps the first step of that but that doesn’t necessarily change everything just yet. We have to see actual action and I think it will take a bit of time.”

Hamilton’s Team Principal, Toto Wolff, who has seen him to six of his seven world championship titles, is also encouraged by the direction the FIA have headed.

“I think it’s very encouraging to see that action has been taken,” Wolff said at the Mercedes car launch. “There is a much more robust structure now and support structure for the Racing Director. The FIA has stated that there will be a Virtual Race Control Room, state of the art technology and the new guys are going to be in place for the Barcelona test, and I think the right steps.”

Late in the day the Austrian expanded on his thoughts and hopes that the new structure will see more consistency in the implementation of regulations.

“Certainly the role of race director is not easy,” said Wolff. “And now with having two very experienced guys up there, that is good. The support structure that has been built around them is essential. Not only in the race director’s room but also with a remote control room where the Race Directors can rely on feedback and input to make the decision-making process easier for them.

“I believe the last couple of years we have seen a little bit of freestyle in the interpretation of the regulations, so yes I am happy by what has been implemented by the incoming president.”

After the 2021 season, Hamilton retreated from social media which added to speculation on his future in the sport, however Wolff said that within the team there was no doubt about his participation in 2022.

“I was never concerned that he was leaving,” Wolff added. “Within the team we knew he needed to take the time to reflect on things and particularly how he would come back in the best possible frame of mind. On our side there was no worries about him not coming back.”

Hamilton himself said he actually did consider whether or not to continue in Formula 1 but that that was nothing new and is actually something he thinks about after every season. How the Abu Dhabi race played out was certainly a factor in his decision but the British driver said it has only made him more determined to be the best.

“Of course I think at the end of seasons,” Hamilton explained. “The question is whether you’re willing to commit the time, the effort, that it takes to be a world champion. The question is, do you want to sacrifice the time? Do you believe you can continue to punch at the weight that you’re punching? And so that’s a normal mental process for me.

“Of course this one was compounded by a significant factor, but I’m generally a very determined person. I’d like to think that whilst moments like this define other’s careers, I refuse to let this define mine. And so I’m focused on being the best I can be and coming back stronger.”