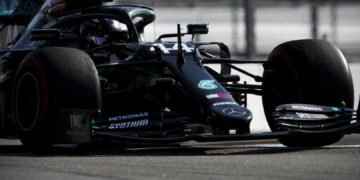 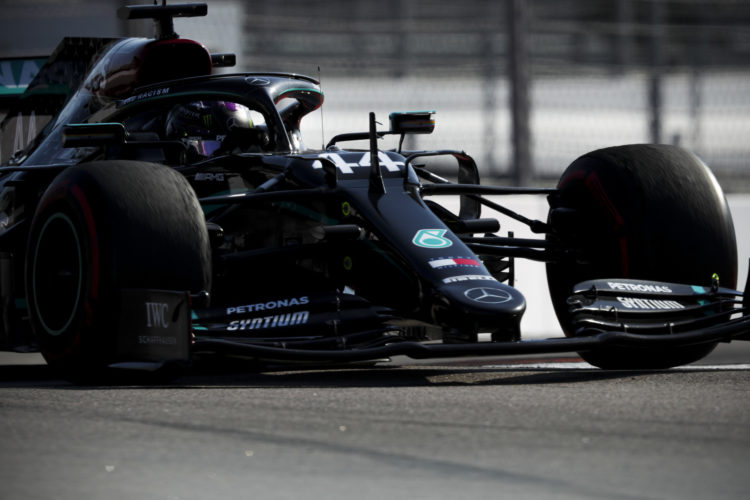 Lewis Hamilton is back down to eight penalty points after race stewards in Russia have rolled back on the penalty they imposed on him during the race.

The Mercedes driver was given two 5 second time penalties and two penalty points for a practice start transgression before the race start, where Hamilton pulled over far up the pitlane exit to perform a start – a breach of the race director’s notes.

Serving the ten second penalty at his pitstop, he finished the race in P3 as a result. Teammate Valtteri Bottas won the race, with Red Bull’s Max Verstappen in P2.

Hamilton said afterwards he felt the stewards were ‘out to get him’, but Mercedes said they would not be appealing the decision.

However a few hours after the race a clarification was issued by stewards at Sochi, where they announced they would remove the penalty points applied. Instead, Mercedes were hit with a 25,000 euro fine for telling Hamilton where to carry out his practice starts.

They confirmed that they “received information from the team that the driver of Car 44 [Hamilton] had received a team instruction to perform the practice start in the incorrect place.

“This was confirmed by the stewards after listening to the audio between the team and the driver. Based on this information the stewards remove the penalty points imposed and fine the competitor €25,000.”

It means Hamilton will head to the Eifel Grand Prix next week at the Nurburgring with eight penalty points on his Superlicence. The first two of those eight points will be removed in mid-November at the Turkish Grand Prix.