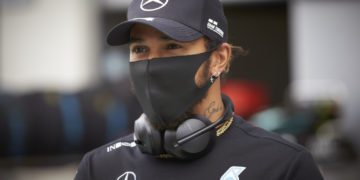 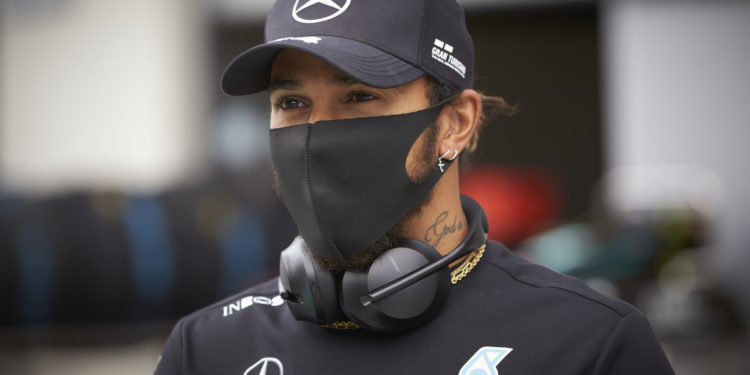 It was announced this morning that Lewis Hamilton has created a new team to compete in next year’s inaugural Extreme E Championship.

Extreme E was created by Formula E founder, Alejandro Agag, and McLaren Sporting Director, Gil de Ferran, in early 2019. The series aims to not only be an exciting off-road racing series which will see drivers competing with electric SUVs in unique, remote locations, but also to show the challenges faced by the different ecosystems as a result of climate change.

Hamilton’s X44 team, named after the multiple Formula One World Champion’s own race number, is the eighth team to be announced for the series. X44 will line up alongside ABT Sportsline, Andretti United, Chip Ganassi Racing, HWA, Techeetah, QEV Technologies, and Veloce Racing, launched by Jean-Eric Vergne and Adrian Newey, when the series starts in January 2021.

In the announcement Hamilton said that the series’ focus on sustainability and the environment was what caught his attention. “Extreme E really appealed to me because of its environmental focus,” said Hamilton. “Every single one of us has the power to make a difference, and it means so much to me that I can use my love of racing, together with my love for our planet, to have a positive impact.”

“Not only will we visit remote locations facing the front line of the climate crisis, we will also work closely with these locations and leading climate experts to share our knowledge and leave behind a positive legacy in each location which goes far beyond the race track.”

Extreme E has a unique set up in that each team’s line up will consist of both a male and female driver, X44 has yet to announce who will fill these seats but Hamilton’s role in the series will solely be as team founder and not be behind the wheel.

”My ambitions and commitments with Mercedes in Formula One mean that I won’t be operationally involved in X44, but I’m excited to play a different role in this new series, one that brings my vision for a more sustainable and equal world to life.

“As Founder of X44, I am looking forward to building my team around important values such as sustainability and equality. None of us are perfect and we all have improvements to make, but I am excited to use our platform to highlight the most serious issues facing our planet and the solutions we can all be part of.”

Extreme E’s Founder and CEO, Alejandro Agag, said “We are thrilled to welcome Lewis Hamilton and his X44 team to Extreme E. Like us, Lewis is hugely passionate about motorsport, but also shares our belief that we can use sport to highlight subjects which are vital to the world, such as climate change and equality.

“Lewis is one of the most successful drivers of all time, and we’re all excited to see how his X44 team performs on and off the race track under his incredible guidance.”

Extreme E currently has five race events planned over the course of 2021 which will see the series visit ocean, desert, glacier, arctic and rainforest regions on their floating paddock, the RMS St Helena. The first X Prix weekend, the ocean race, will be at Lac Rose, Senegal on the 23rd and 24th of January.