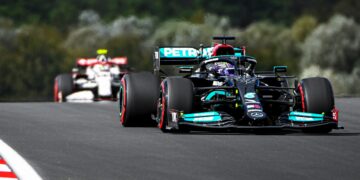 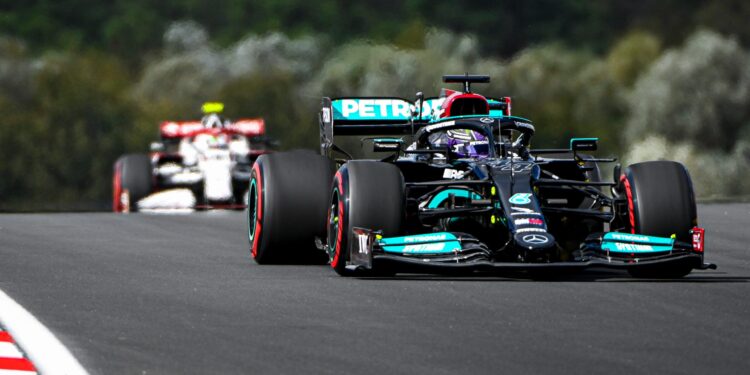 Turkish Grand Prix – Mercedes Lewis Hamilton has laid down the marker in opening practice ahead of the Turkish GP.

In an incident-free first practice, the Briton set a time of 1:24.178 which was just under half a second faster than Red Bull’s Max Verstappen.

The Mercedes driver will need to maximise his preparation time after being slapped with a 10-place grid penalty for changing his internal combustion engine for this round.

Click here to view the full Free Practice One results

The drivers were keen to get out early to test the new, grippier surface. Last season, a resurfaced track meant that the track suffered from low grip, especially coupled with rain. Prior to the race, the surface was prepared to remove and oily residue from the newly laid asphalt and the drivers were quick to praise the increased levels of grip.

Mercedes teammate Valtteri Bottas set the fourth fastest time ahead of Ferrari’s Carlos Sainz. The Spaniard will also receive a grid penalty after receive a brand new and improved Ferrari engine, similar to what Leclerc did in Russia last time out.

Esteban Ocon set the sixth fastest time in his Alpine, ahead of McLaren’s Lando Norris. Pierre Gasly set the eighth fastest time for AlphaTauri, with Fernando Alonso in ninth in the sister Alpine.

Sergio Perez rounded out the top ten in the other Red Bull.