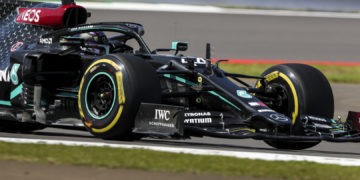 No further action for Verstappen/Stroll clash 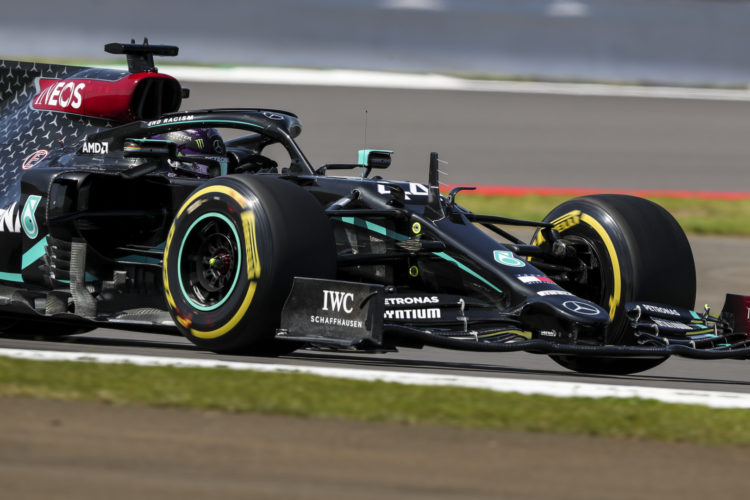 British Grand Prix – Lewis Hamilton recovered from a Q2 spin to take his 91st career pole position at Silverstone, ahead of Valtteri Bottas.

Lewis Hamilton has secured pole position for his home British Grand Prix, beating teammate Valtteri Bottas by just over three-tenths of a second.

The six-time world champion suffered a scare during the session, as he spun on his first hot lap in Q2 on the medium compound.

Hamilton was outpaced by Bottas for much of the qualifying session however the Briton managed to get the better of his Finnish teammate in the final session.

Max Verstappen was the third-fastest driver, however the Dutchman and Red Bull posed no challenge to Mercedes, as he was over a second down on pole-sitter Hamilton.

However, it was a more difficult session for Alexander Albon, as the Thai-British driver was knocked out in Q2 and is set to start tomorrow’s grand prix from 12th.

Lando Norris managed to get the better of Lance Stroll, however the Canadian driver will start Sunday’s race on the medium compound, which has appeared as the more optimal race tyre this weekend.

The second McLaren of Carlos Sainz was seventh, ahead of the Renault duo of Daniel Ricciardo and Esteban Ocon.

Sebastian Vettel crossed the finish line in ninth place, however he had his lap time deleted for exceeding track limits at Copse, dropping him down to tenth.

Both AlphaTauri’s were knocked out in Q2, with Gasly setting the exact same lap time as Lance Stroll – however as the latter set his time first, he advanced into the final session.

George Russell once again managed to find himself in Q2, however the Williams driver is under investigation for failing to slow for yellow flags, which were deployed in Q1 after his teammate Nicholas Latifi spun.

Both Alfa Romeos and Haas’ joined Latifi in the Q1 drop zone with Magnussen and Giovinazzi outpacing their respective teammates.