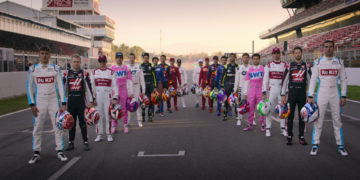 Here’s when Drive to Survive Season 3 is coming to Netflix..

Here’s when Drive to Survive Season 3 is coming to Netflix.. 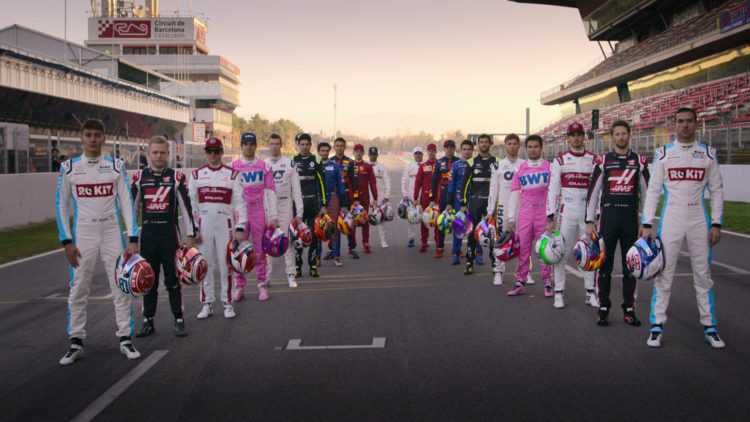 The latest season of Netflix’s popular documentary Drive to Survive has had its release date confirmed by the streaming service and Formula 1. The popular dramatisation documentary covering Formula 1 is entering its third year on Netflix, with a third season now confirmed. Season 3 will launch on March 19th, just over a week ahead of the season opening race in Bahrain.

Just like the first two seasons, Drive to Survive Season 3 will consist of ten episodes. These will tell the story of the 2020 Formula 1 World Championship, from reliving the cancelled season opener in Australia through to the frantic 17 races that resulted in Lewis Hamilton being crowned World Champion for the seventh time.

Fans of Alex Albon will likely need tissues, as the show will also cover his tumultuous year at Red Bull Racing as he ultimately lost his seat for 2021. Go behind the scenes of George Russell’s debut for Mercedes, as well as Ferrari’s troubled 2020 season.

The full trailer for Drive to Survive Season 3 is yet to be revealed, but a teaser trailer has been released…