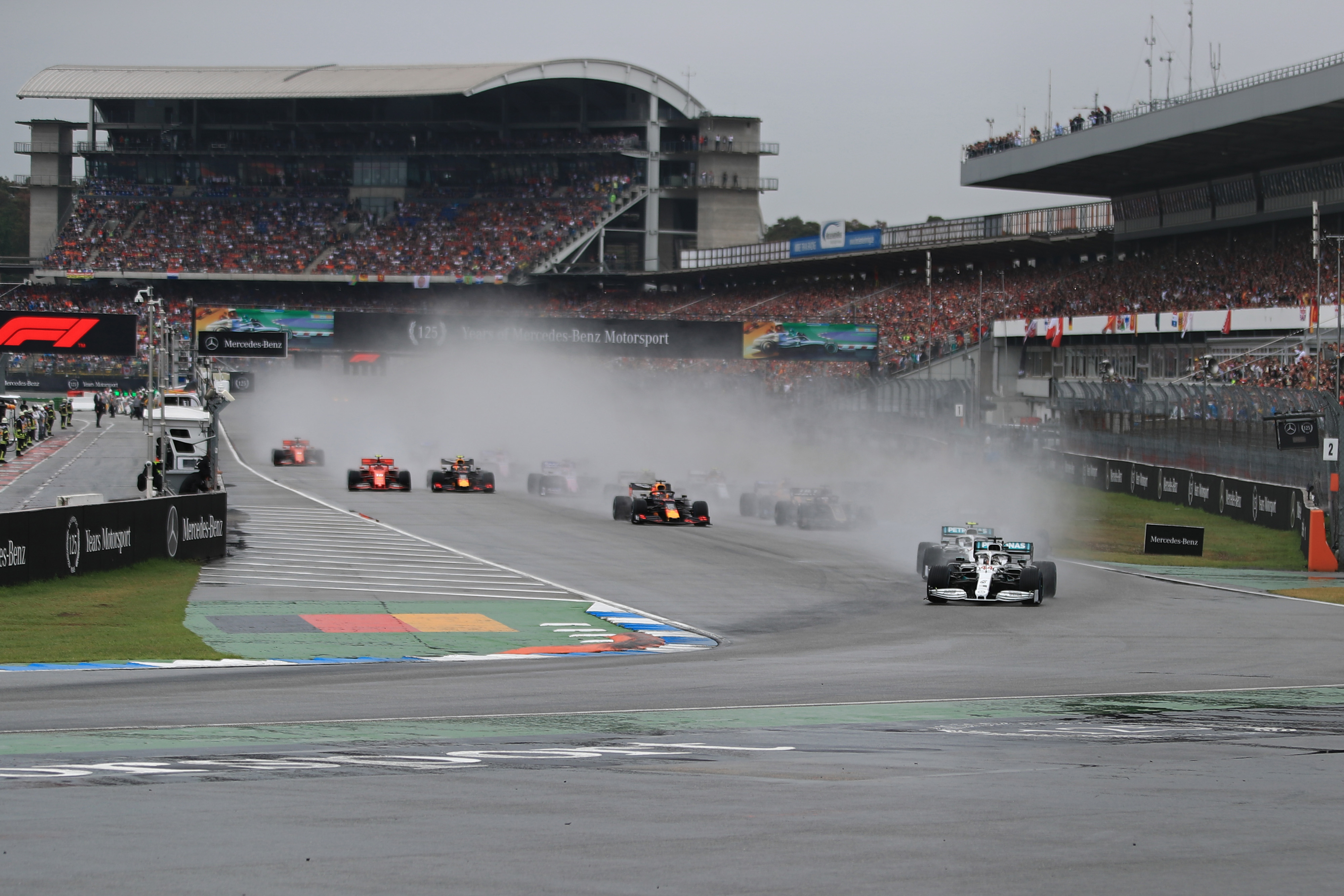 Hockenheim circuit management say they are looking to re-align the Hockenheimring as a business and concert venue, rather than primarily a racing circuit.

According to reports in German media, the Hockenheimring management are figuring out new ways to ensure the venue remains a going concern after losing Formula 1.

Over the last decade, Hockenheim and the Nurburgring shared the German Grand Prix but the 2019 race was the final one and only came about after late negotiations and agreements in 2018. The venue also benefitted from financial support from Mercedes-Benz which enabled this race to go ahead. However, there is now no German Grand Prix and F1 appears to be more interested in breaking new ground with new races in Vietnam, Miami and a rumoured Saudi Arabian race.

With Hockenheim no longer on the calendar, they aren’t yet committing to closing the door on their motorsport past. Thomas Reister is head of the Emodrom Group who are responsible for the business development of the Hockenheimring and he says “The door for the future is not closed. It is only a question of financial terms.”

DTM will continue to race at Hockenheimring although, from 2020, will only host one round instead of two. The season opener has switched to Zolder. Aside from that, the Jim Clark Revival and the ‘Nitrolympx’ will stay at the venue.

“It is a well-known fact that motorsport is a stagnant field. But there will still be one or two racing cars in Hockenheim,” said Jorn Teske, Managing Director of Hockenheimring GmbH.

Earlier this week, Baden-Wurttemberg Minister of Economic Affairs Nicole Hoffmeister-Kraut visited the circuit as the city of Hockenheim is seeking financial support while the Hockenheimring’s use is being discussed and restructured.

The Mayor of Hockenheim Marcus Zeitler says the plan must be to change focus away from motor racing: “For the future, the Hockenheimring must be expanded into a modern business location. Here we can prove that visions and innovations fit together if we all pull together.” Emodrom plan on trying to generate more private sector involvement and tenancy at the circuit, while also keeping the Hockenheimring open for large public events and concerts. The circuit will also be used as a trade fair location, while Emodrom themselves will host the E4 festival this summer – this is a trade fair for self-driving e-mobility.

“The Hockenheimring is an important economic factor for the Rhine-Neckar region, but also for our country,” said Hoffmeister-Kraut. “However, we welcome the intention to break new ground and to build a future technology-open mobility center here.”

Member of parliament Karl Klein said: “Despite the long tradition of the ring, further development and adaptation to social developments is necessary”.