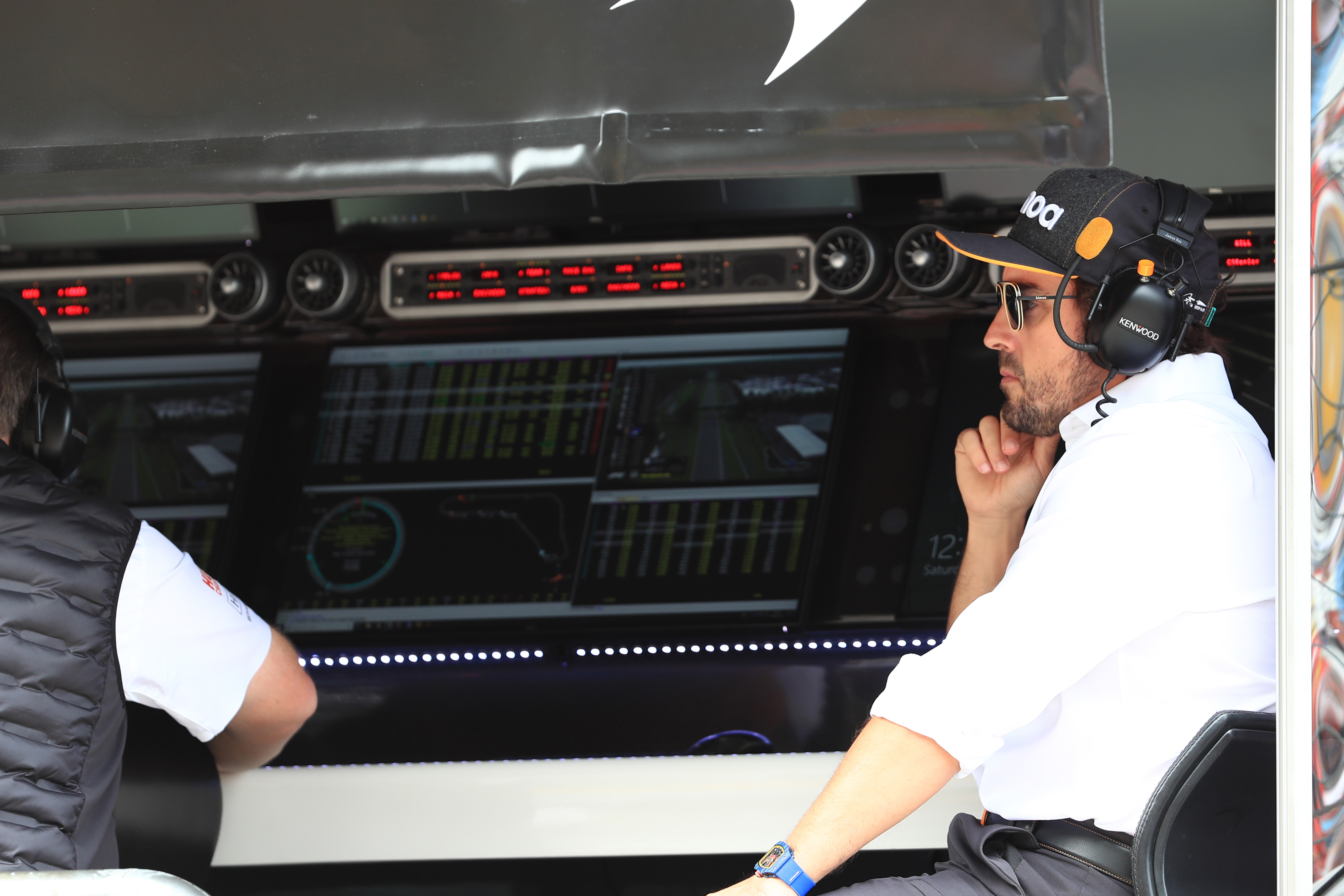 Honda have reportedly moved to prevent Andretti Autosport offering Fernando Alonso a drive for the Indy 500 in May.

The Andretti team is powered by the Japanese manufacturer, whose head office made the last minute call to veto a potential link up with the two-time Formula 1 world champion.

Alonso spent three seasons driving for a Honda powered McLaren between 2015 and 2017, during which the Spaniard infamously caused controversy by describing the power-unit as a ‘GP2 engine’.

A deal for Alonso to drive for Andretti was expected to be announced last week, with the 38-year-old in talks over a seat for the Indy 500 and other IndyCar events later this season.

However, it has been reported that Honda pulled out of talks at the last minute, failing to return calls from Alonso’s representatives, according to RACER.

The former Ferrari and Renault driver will now have to find another seat for the Indy 500, as he looks to complete the third part of the prestigious ‘triple crown’.

Despite efforts to salvage a deal with Honda continuing, it now appears likely Alonso will have to look for a seat with a Chevrolet powered car.

Alonso failed to qualify for the 2019 Indy 500 driving for a Chevrolet powered McLaren car, but impressed in the 2017 edition of the famous race in a Honda McLaren.

In an interview with F1 Racing magazine, Alonso said he regretted the ‘GP2 engine’ comment: “It came from a place of frustration and maybe I should not say that, but I didn’t say it in the TV pen or the press conference. I was talking to my engineer in a private conversation [which was broadcast]. It was not meant to be public. But the engine was very bad. The first year in Jerez, in four days we did seven laps.”