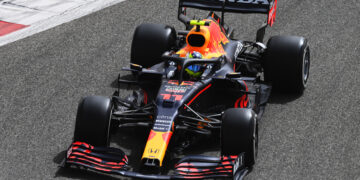 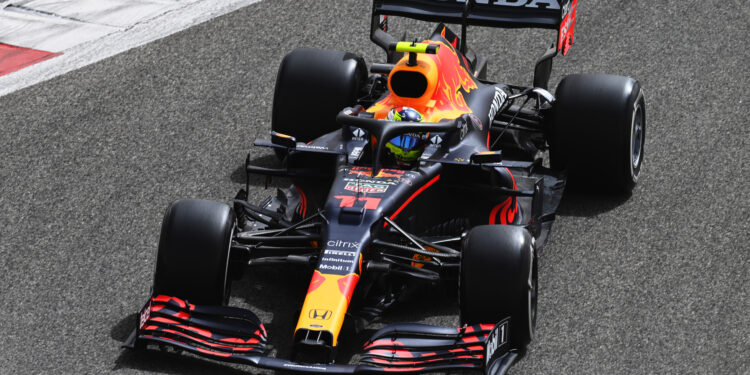 Red Bull will race on with an unbadged Honda engine in 2022 which leaves Honda F1’s Managing Director Masashi Yamamoto with ‘mixed feelings’.

The Japanese car manufacturer will bow out of F1 at the end of 2021 when they will stop actively developing engines for both Red Bull and Alpha Tauri next season. Following the shock decision, Red Bull has elected to run their own engine development programme under the guise of Red Bull Powertrains.

“We have [decided] the overall direction with Red Bull and we are now in the phase of sorting out the details of how Honda can support the programme from next year onwards. We’re still working that part out,” said Yamamoto.

“Personally I’m really glad that at least from next year they have something that we have made. As Honda, we like to support Red Bull with what we can to give them a competitive power unit that means they can fight for championships. If we can give it to them then that would be really great.

“There will not be any Honda branding on the car or the engine, so it will be mixed feelings seeing the car that has a Honda power unit, the heart of the car is a Honda however it’s not really a Honda!”

Honda have come on in leaps and bounds since their return to the sport with McLaren back in 2015 having gone from arguably the slowest engine, to at least matching Mercedes grunt over recent seasons.

The new power unit was originally scheduled to make its debut in 2022 – however these updates were brought forward to 2021 following their announcement that the Japanese company would be departing F1. Yamamoto, however, is thrilled with how their engine has performed so far and was quick to praise the engineers back at their R&D base in Sakura, Japan.

“In the very original schedule before Covid hit, the power unit was meant to be brought in 2021,” said Yamamoto. “But then Covid happened and that had an impact on development so we delayed it until 2022. Then things changed again because we announced we’d be leaving F1 at the end of 2021, so we brought it forward again to this year.

“Obviously we stopped a bit of the development of the 2022 engine because of the Covid situation – maybe for a few months – and then we brought it forward again to 2021, therefore it was very tight in terms of the timeframe. The engineers in Sakura did a very good job.

“When you take into account the period we had available to us, it was very tough. But we have piled up lots of knowledge since 2015 [when Honda returned to F1 with McLaren], so I trusted the engineers that they could do it. We were sure and we knew that this power unit has more power, therefore we wanted to race with a better engine with more power, so our determination was really strong.”

Max Verstappen nearly clinched victory last time out in Bahrain with the winner being decided in the last few laps of the race. Yet Yamamoto is keeping his feet on the ground about their chances for the rest of the season.

“Realistically it will be really difficult to win all the races or be strong on every single track. But we are communicating very well with Red Bull that certain races we think we have to win. And the other races we have to make sure we can get at least a podium. That kind of balance we have to get right and then pick up strong results in all the races.”