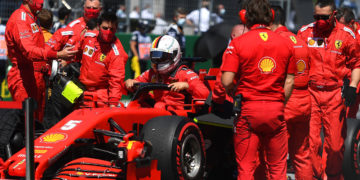 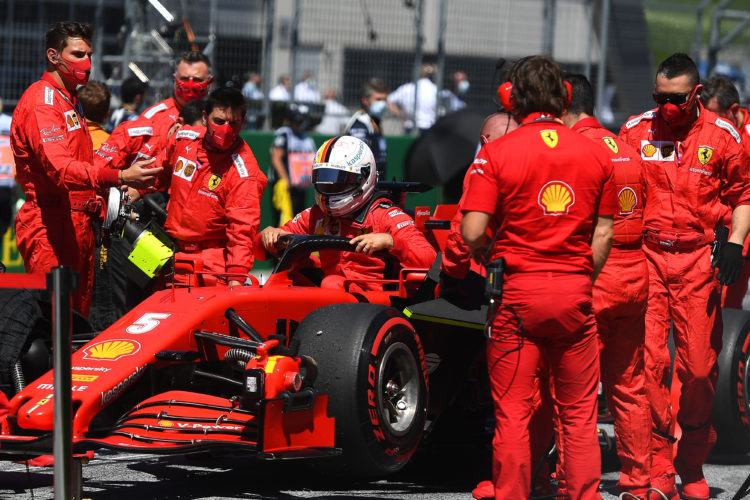 Steirmark Grand Prix – Team bosses at Ferrari’s rivals say they want ‘transparency’ on the details of the FIA agreement with Ferrari regarding their 2019 engines.

Ferrari have entered 2020 with a seemingly less powerful engine than last year, with changes made to the power unit in light of FIA Technical Directives issued at the end of the season.

Before this season started, the FIA announced they had ‘reached an agreement’ with Ferrari regarding confidentiality of the analysis of the Ferrari engines used last year. At the time, the FIA said they couldn’t prove any wrongdoing but that there were sufficient grounds to doubt the complete legality of the engine at all times through the season.

With the details of the settlement between Ferrari and the FIA kept confidential, the reasoning behind this is to protect the intellectual property of Ferrari’s engines, but rival team bosses say they want clarity on the situation.

Speaking over the Austrian Grand Prix weekend, Red Bull’s Christian Horner said the agreement doesn’t sit right with him: “What is in that agreement? What does it comprise of because obviously in our minds a car is either legal or illegal? Now obviously questions have been raised with the FIA; the FIA have said they would be happy to disclose that document but of course they need the clearance from the other signatories so obviously it does nothing but promote suspicion when there are private agreements about legality and conformity so the healthiest thing would be to get it on the table so everybody sees what it comprised of.”

“The FIA have said they are willing to do that, it would be great if Ferrari were prepared do the same so it puts it all to bed.”

Mercedes’ Toto Wolff said his team are not happy with the situation: “In this day and age, transparency is extremely important and good governance – it’s extremely important. And it may well have been good governance but if you don’t know, it’s difficult to judge so in the position that we are in is that we are monitoring the situation. We are not happy about last year.”

“It has stretched all of us to a point to be competitive against Ferrari where it was difficult to cope and therefore let’s wait and see how the season starts and gets going and we will then reassess for ourselves and probably with the other guys who were upset.”

McLaren’s Zak Brown said he doesn’t feel like the issue was clarified enough to drop the matter completely: “It would be good to understand exactly what happened, what they found, what the solution is. It was last year so hopefully we see on the data maybe what we saw last year so I think at some point you do close last year out as long as you feel it’s been addressed, but in today’s transparent world I think it would be good to understand what was the case, but it doesn’t seem like that’s going to come forward from them any time soon. “