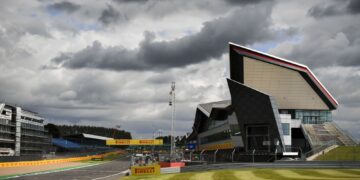 How does sprint qualifying work?

How does sprint qualifying work? 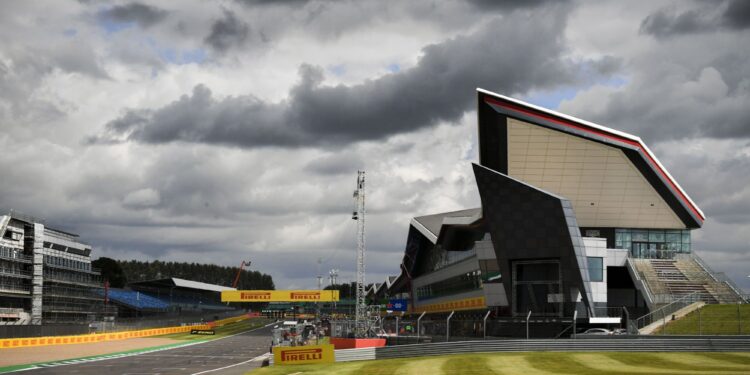 Formula 1 will embark on unknown territory this weekend as the British GP becomes the stage for the sports’ first ever sprint qualifying.

The format will take place at Silverstone, and two other venues – one European and one non-European.

The schedule will look a lot different to what we’re used to on Grand Prix weekends with qualifying moving a day earlier to Friday. That means the teams will have just one hour to prepare for the session as it will replace Free Practice Two.

Pirelli will give the teams 12 tyres to choose from for the new weekend structure. The teams will be allocated six sets of softs, four sets of mediums, and two sets of the hard compound tyres.

The hour long session will take place as normal, but much later in the day. Expect teams to run new programmes in order to prepare for the reshuffled weekend – however you can anticipate much more focus on one-lap pace to prepare for qualifying.

Qualifying will run as normal and this session will determine the lineup for the Sprint Race later in the weekend. The move to a Friday evening slot will present its own unique set of challenges, however this has been done to enable those who work to be able to watch the session.

Those who qualify in the top 10 after Q2 will no longer have to start on the same rubber they set their fastest time on. Drivers who make it into Q3 will be given an extra set of soft compound tyres.

FP2 takes FP3’s slot for Saturday and will give the teams one hour to gather data ahead of the inaugural Sprint Race. Expect the teams to opt for longer runs in this session as data gathering on the two tyre compounds will be a must. With a free choice of tyre ahead of the Grand Prix, anticipate more focus on the medium and hard tyres.

This half hour, 100km dash to the finish will see on track action lasting just 17 laps. The cars shouldn’t have to look after tyres or indeed manage fuel loads due to the nature of the race being so short.

Teams may opt to go for the harder tyres such as the hard or mediums, with softs seeing a dramatic drop off in performance when under high speeds.

The winner of the race will get three points with second receiving two, and third getting one point. The finishing order will then determine the lineup for Sunday’s Grand Prix.

The Grand Prix format remains unchanged at this point, however the teams will have a free choice of tyres for their cars. Rules remain the same about having to use at least two compounds during the race which will see at least one stop from each of the drivers.

However, will less data gathering due to the lack of practice sessions, we could see a shake up in the order, especially amongst the super competitive mid-field.

The new weekend format is just a trial for the moment as the sport analyses ways to inject entertainment into the long-established weekend format. Whether it will work or not is obviously yet to be realised, however what is certain is that the format has the ability to shake up the order and create some on-track drama.