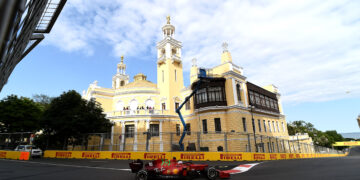 How does the drivers table look after Azerbaijan?

How does the drivers table look after Azerbaijan? 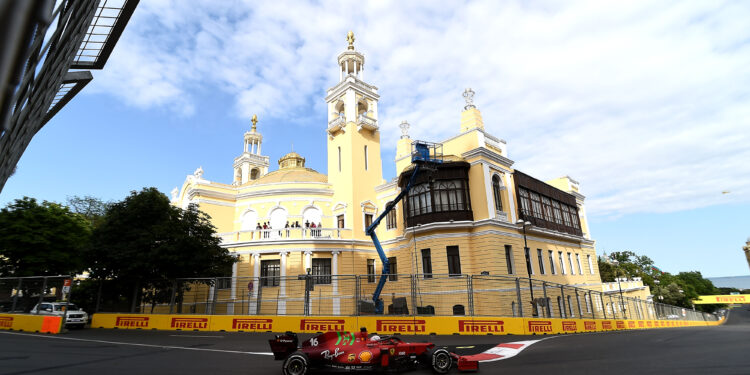 Red Bull’s Sergio Perez claimed a surprise victory at the Azerbaijan Grand Prix after a sprint to the finish saw Mercedes’ Lewis Hamilton lock up into Turn 1 at the restart. As a result, the Briton finished outside of the points.

Main championship rival, Red Bull’s Max Verstappen, also finished out of the points following a bizarre crash which saw his left rear Pirelli tyre receive a puncture. It was a heart-in-mouth moment as the blow-out happened on the pit straight at high speed. Verstappen was ok, but it looked, for a moment, that his championship aspirations had taken a bit of a blow. Hamilton also finishing outside of the points negated this.

Sebastian Vettel seems to be on a bit of a roll at the moment. The Aston Martin driver bagged his first points of the season in Monaco, and claimed the teams’ first ever F1 podium in Azerbaijan. The German drove a solid race, running long in the first stint and saving a set of fresh tyres for the sprint finish. Vettel has moved into the top ten in the standings

With his win, Perez has dragged himself into the top three, some 32 points off Hamilton. This will be a welcome boost the Mexican’s campaign who will be looking to improve on some disappointing results earlier in the season.

Mr Consistency Lando Norris has been the only driver to score points in every race this season. That impressive run of form from the McLaren driver has seen him settle in to fourth in the championship, ahead of Ferrari’s Charles Leclerc and Mercedes driver Valtteri Bottas.

Here are the standings after an entertaining Azerbaijan Grand Prix.