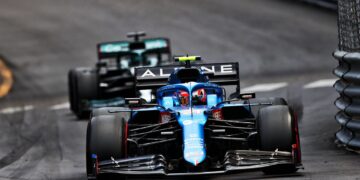 How does the drivers table look after the Monaco GP?

How does the drivers table look after the Monaco GP?

Now that the dust has settled on the Monaco Grand Prix, we take a look at the drivers' table after five rounds of the 2021 season. 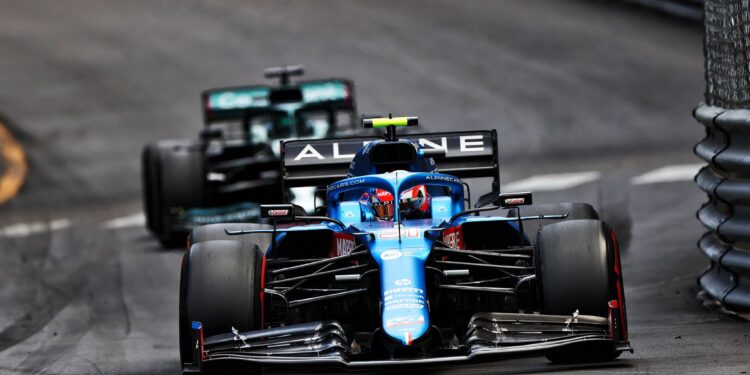 Red Bull’s Max Verstappen has claimed a dominant victory at the Monaco Grand Prix with fellow Championship contender Lewis Hamilton only able to get his Mercedes into seventh.

The Dutch driver now has two race wins under his belt, also claiming victory at Imola. The 23-year-old’s consistency by finishing second in every race he hasn’t won has ensured that he sits at the top of the table.

However, the gap is just four points and the battle at the top looks set to rage on throughout this already spectacular season.

McLaren’s Lando Norris continues his strong run of form and has reclaimed third place after Mercedes driver Valtteri Bottas had to retire from the race.

It was a good day for the Aston Martin drivers as four-time World Champion Sebastian Vettel finally gets off the mark and scores some valuable points for the team, with teammate Lance Stroll close behind.

Here are the current driver standings leaving the Monaco Grand Prix. Can Red Bull carry on their form into Azerbaijan in two weeks’ time?