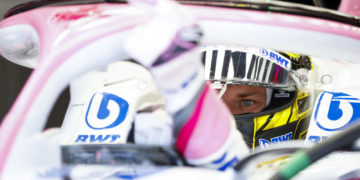 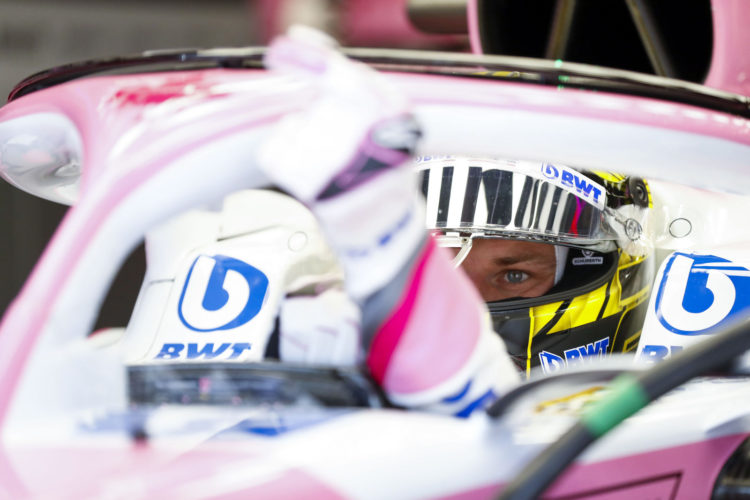 Eifel Grand Prix – ‘Super-sub’ Nico Hulkenberg finished P8 from a P20 grid slot at the Nurburgring, and was thrilled with his result.

Having said on Saturday evening that he was facing ‘a hell of a challenge’ after qualifying in P20 after being flown in to replace the ill Lance Stroll ahead of the session, Nico Hulkenberg had a thriller of a race in Germany.

A steady start saw him rise up to P17 on the opening lap, and his afternoon only got better from there. Starting on the Softs, he ran a long first stint to pit on Lap 29, swapping to the Mediums for an initial one stop strategy. However, a late Virtual Safety Car allowed him to make another stop for fresh Softs, and he was able to come home in P8 and just behind Ferrari’s Charles Leclerc. He was voted as the F1 Driver of the Day by watching fans on the back of such a strong drive.

“What a race and a story that was! I really didn’t think we could go from last to eighth – I’m not sure many thought it would be possible before the race!” beamed Hulkenberg afterwards. “A lot of things happened around us and some retirements helped too, but I’m really pleased with our performance and it’s a real credit to the team.”

“I went out there with the goal of driving as hard as I could and avoiding any incidents, and we managed it well. It felt strange at the start as I’ve not raced around a lot of cars like that for a while, but I made up a couple of places and I started to get into a good rhythm halfway through the first stint, which was crucial because we were able to extend it and it helped me get up to speed.” continued Hulkenberg. “I’m feeling it now: it’s a very bumpy track and I’m a bit sore because it was mentally and physically demanding out there.”

With Hulkenberg’s points helping Racing Point climb up to P3 in the World Championship ahead of McLaren, he wished the team luck as he presumably departs back to the substitute bench for the next race in Portugal. “I’m very happy with the result and it was great to play a part in the team moving up into P3 in the Constructors’ Championship. Obviously, there’s still a long way to go in the season, but I wish the team all the best in the coming races.”

Team boss Otmar Szafnauer said: “Nico was fully deserving of being voted driver of the day by the fans. He was up against it, having only done ten laps in the car prior to the race, so to finish in P8 is a tremendous effort. We thank him for standing in for Lance, who is feeling a bit better today and has now returned home to continue his recovery. We’re hopeful he will be back to full health in time for the next race in Portugal.”