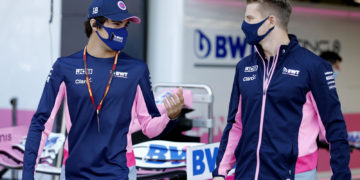 Hulkenberg on standby to stand in for ill Lance Stroll

Hulkenberg on standby to stand in for ill Lance Stroll 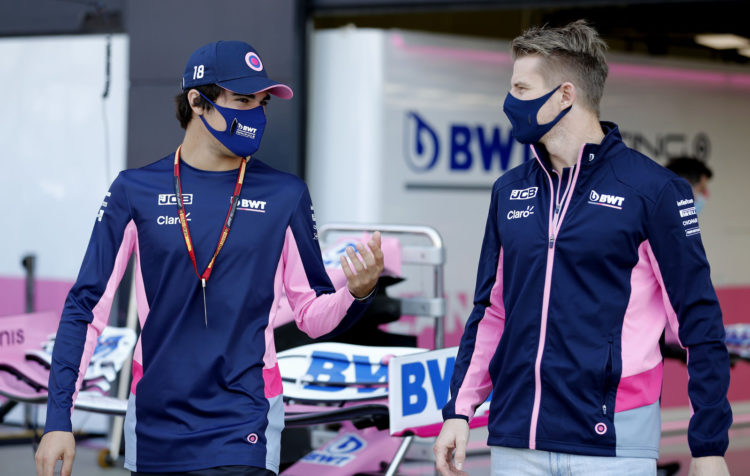 Eifel Grand Prix – Racing Point are currently assessing options for the rest of the Nurburgring weekend, as Lance Stroll has fallen ill.

Nico Hulkenberg has arrived at the Nurburgring and is on standby to drive for Racing Point for the remainder of this weekend, after Lance Stroll sat out the FP3 session due to feeling ill.

A statement from Racing Point said: “Lance Stroll is not feeling 100% this morning and will therefore not participate in FP3. His conditions will be assessed after the session to evaluate whether he is fit to drive, at which point the team will confirm plans for qualifying.”

With rain and fog preventing the Friday practice session from taking place, Hulkenberg hasn’t missed much track time this weekend but hasn’t driven the car since the Silverstone weekends when he stood in for the ill Sergio Perez.

Other options include Mercedes reserve Stoffel Vandoorne, who is in the paddock and has the required super licence. Ferrari juniors Mick Schumacher and Callum Ilott are also in the paddock, but don’t have the necessary super licence requirements.

The rules dictate that Hulkenberg would be able to replace Stroll at this late stage and drive the car for the first time in qualifying, providing the FIA give him special dispensation. The last time this happened was at the Hungarian Grand Prix in 2017, when Paul Di Resta stood in for Felipe Massa from qualifying onwards after the Brazilian driver fell ill for third practice.