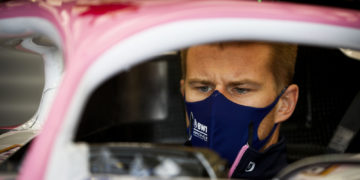 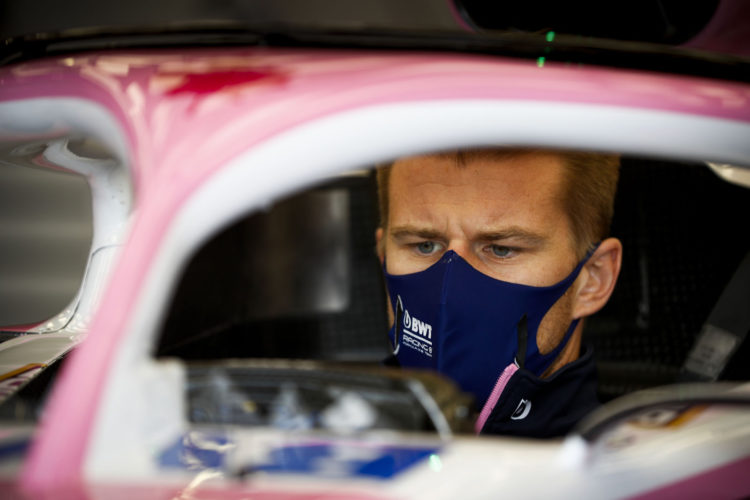 British Grand Prix – Nico Hulkenberg’s dash to be at Silverstone this weekend has been in vain, as Racing Point have failed to get his car started for the race.

Nico Hulkenberg will not take part in the British Grand Prix at Silverstone, after a technical issue prevented Racing Point from getting his car started.

The German had qualified his RP10 in P13 for the race, but had to hop out of his car as he arrived on the grid ahead of the pre-race build up. The team withdrew his car into the pits, as it became apparent an issue had developed on his car.

Signs weren’t good, with Hulkenberg climbing out and removing his helmet, and the team have admitted that they have been unable to get his car fired up with an apparent power unit issue preventing him from taking part.

Hulkenberg said: “It’s kind of disappointing for myself and the team. It was a power unit issue with them not being able to start the car. It’s a shame but the team are investigating it.”

UPDATE: We were unable to fire up @HulkHulkenberg's Power Unit, which prevented him taking the start.