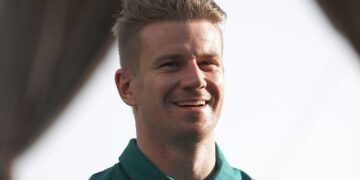 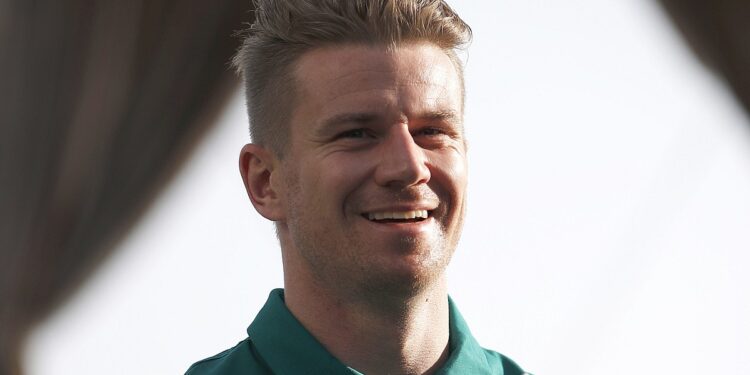 Nico Hulkenberg has been unexpectedly busy during the opening races of the 2022 F1 season. As Aston Martin reserve driver, the German expected to assist the team from the sidelines, ready to step in should his services be needed.

Instead, Hulkenberg found himself on the grid for the opening two races of 2022 in Bahrain and Saudi Arabia after Sebastian Vettel tested positive for Covid-19. Having not turned a wheel of the AMR22 in pre-season testing, the “super-sub” was thrown into a car which pre-season testing hinted may not be competitive.

Hulkenberg qualified and finished in 17th place in Bahrain, struggling to extract pace from a car he had never driven. He had a better performance in Jeddah, finishing in 12th place, ahead of his full-time teammate Lance Stroll.

When asked in Jeddah about returning to the grid full-time, Hulkenberg was enthusiastic: “Yes, of course, if there is a good opportunity, definitely I’m up for it [a full-time return to F1]”.  Hulkenberg said. “Now having been away and having done Bahrain, the rush of qualifying, the excitement of the race, the battling on Lap 1, there is a lot of great things that happen in Formula 1, and it’s a lot of fun.

So, if the right opportunity is there, of course, but that’s not going to be an easy, easy task. I think everyone’s learning curve is very steep with these new cars. There’s lots to learn, you know, and we’ll continue for the months to come.”

Reflecting on his Jeddah performance, Hulkenberg was pleased with his 12th place finish: “It was a demanding race, but I am happy with my performance considering my limited experience with the car. We put together a clean race, but unfortunately the events and opportunities did not really go our way. We gave it everything out there, but points were out of reach. I am happy to have helped the team by standing in again and I will remain on standby should I be needed again.”

Aston Martin have confirmed that Vettel will return for this weekend’s Australian Grand Prix. Hulkenberg believes the four-time World Champion will need to “dig a little deeper” in order to catch up following his two race absence:  “Obviously he’s lacking those two races so he will start a little bit on the back foot. But I think you know, he’s very skilled, very talented, I think he’s capable of catching up.

But for sure he has a bit more work to do and he needs to dig a little bit deeper to try and make up for it.”

Aston Martin are yet to get off the mark in 2022, scoring no points in the opening two races, with Lance Stroll and Hulkenberg finishing 12th place in Bahrain and Jeddah respectively.