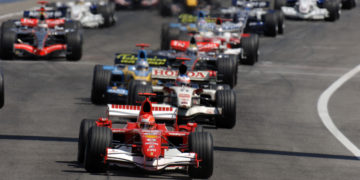 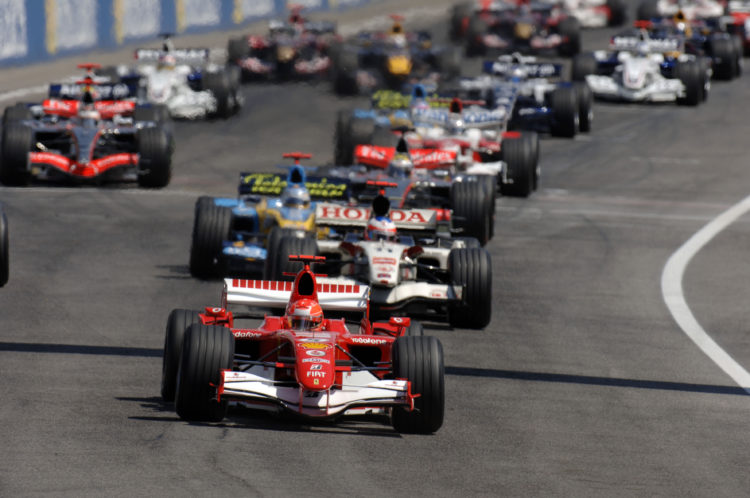 Imola Grand Prix – The Imola Circuit has confirmed that the race will be held behind closed doors, having had to pull back on plans to have spectators.

The Emilia Romagna Grand Prix takes place this weekend at the Imola Circuit, which has previously held the San Marino Grand Prix. Last visited by Formula 1 in 2006, the circuit returns to the calendar to help make up the 2020 schedule in light of the coronavirus pandemic.

The intention was to allow spectators into the circuit, with full social distancing measures in place. Entry and exit routes had been planned, along with social spacing in line with decrees from the Italian government. Recent measures also included halving the recommended numbers for the event.

However, circuit management have since confirmed that no spectators will be permitted into the venue this weekend. A statement was posted on the circuit’s website saying: “Formula Imola announces that following the State / Emilia Romagna Region / Municipality of Imola negotiations on the interpretations of the Prime Minister’s Decree of 24 October 2020 containing, among other things, provisions for the conduct of national and international sporting events, The Emirates Formula 1 Grand Prix of Emilia Romagna, scheduled for October 31 – November 1 at the Enzo and Dino Ferrari International Circuit, will therefore take place behind closed doors.”

This very late cancellation of spectator access isn’t quite as late as the Australian Grand Prix cancellation back in March, but is sure to have caught out some travellers en route to Imola this weekend. Valid ticketholders will be reimbursed in full, with the statement saying this will happen as quickly as possible.