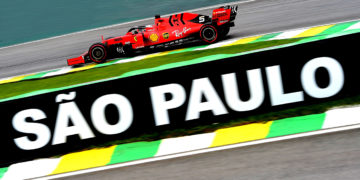 ‘Interlagos to stay on the calendar until 2025’

‘Interlagos to stay on the calendar until 2025’ 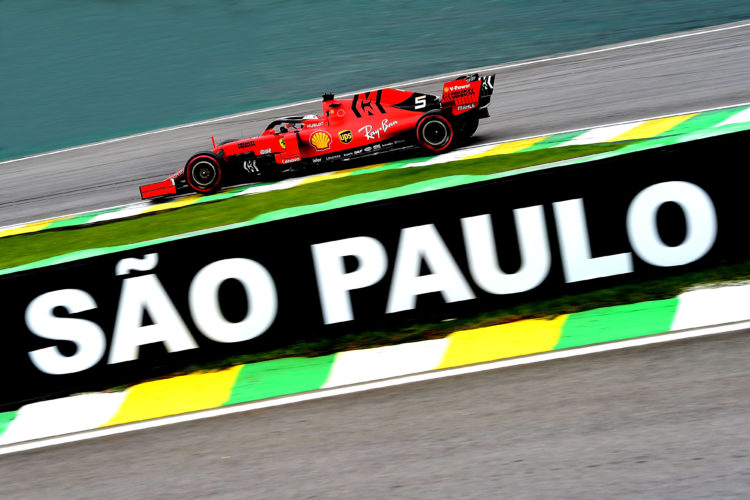 Share on FacebookShare on Twitter
According to reports in Brazilian media, the countries’ race will stay at Interlagos for another five years after the signing of a new deal.

According to UOL Esporte, a new deal has been reached that will keep Formula 1 returning to Interlagos for another five years at least.

An announcement has been made by Governor Joao Doria Junior that Sao Paolo has seen off the threat of a new venue in Rio De Janeiro, and that F1 will keep coming back to the city for the foreseeable future. However, there’s been no official announcement from F1 or Liberty Media just yet.

The current agreement expires this year, having had the 2020 event cancelled due to the coronavirus pandemic. According to Doria, Liberty Media re-entered negotiations recently and a new five year contract has now been signed off on.

A contentious project in Rio De Janeiro had cropped up as a distinct possibility, contentious due the necessary felling of rainforest in order to construct the new facility. However, with Interlagos out of favour due to constant safety issues as muggings outside the circuit are not a rare occurrence, Liberty Media did evaluate the possibility of switching the venue with the support of President Jair Bolsonaro.

The proposal, financed privately, was that they would pay some $35 million dollars a year, higher than Sao Paolo’s $25 million, with this higher figure possible through tax breaks using laws for events of this type in the state of Rio de Janeiro.

However, a negative Environmental Impact Study has delayed that project in Rio, Liberty Media opted not to wait and instead have signed Interlagos back up for another five year deal.