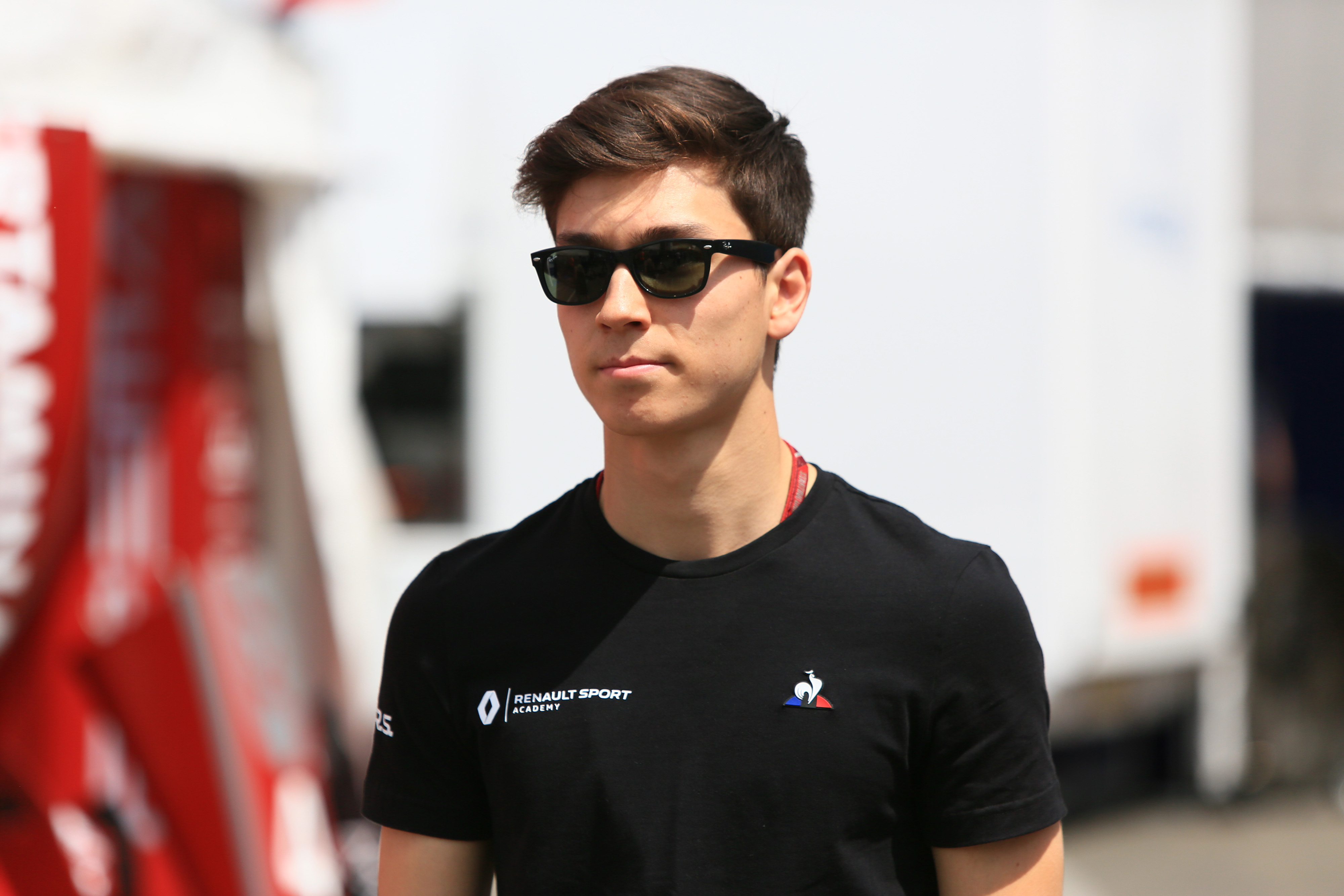 Jack Aitken to drive in FP1 this weekend

Jack Aitken to drive in FP1 this weekend

Steirmark Grand Prix – Williams will field their third driver, Jack Aitken, during the first practice session at this weekend’s race in Austria.

Jack Aitken is set to make his first appearance in a Formula 1 car over a Grand Prix weekend when he drives the Williams FW43 during the first practice session at the Red Bull Ring.

The Formula 2 racer is the official third/reserve driver for Williams, and will drive George Russell’s car during the opening practice session on Friday.

In his role, Jack is on standby and ready to race for Williams at a moment’s notice should the team need to replace one of its two race drivers. The 90-minute practice session will give him the chance to familiarise himself with the FW43 – experience that could prove valuable should he be called up to race the car at any point during the season.

Jack is also competing in Formula 2 this year for Campos Racing, with the season beginning in Austria alongside F1. Over the first Austrian weekend, Aitken finished in P15 in the feature race, and in P8 in the Sprint race. After his F1 practice run on Friday he will hop straight into his F2 car for the rest of the weekend.

“It’s definitely an exciting step in my career, and one that I’ve been trying to prepare for over the last few weeks,” said Aitken.

“I’ve been doing a lot of work in the team’s simulator and trying to make sure that I can just jump in and do the job. The whole idea is for me to get in the car fairly early on in the season. There’s obviously an increased risk this year that teams will need to call on their reserve drivers and, should that happen, I need to be as ready as possible to just get in and be familiar with the car and all the procedures. This is the best way to do that and I can’t wait to get my first taste of the Williams on track.”

Formula 1 stays on at Austria’s Red Bull Ring for the second round of the championship this weekend, for the Steirmark Grand Prix.

This Friday I will drive the @WilliamsRacing FW43 in Free Practice. An honour to be trusted, and determined to show that it’s well founded. Bring it on. 🔥 #WeAreWilliams #WeAreFighting #WeAreRacing pic.twitter.com/e5EOelt4Qo