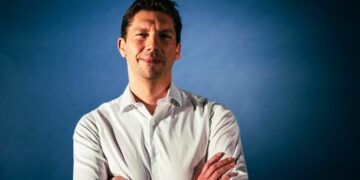 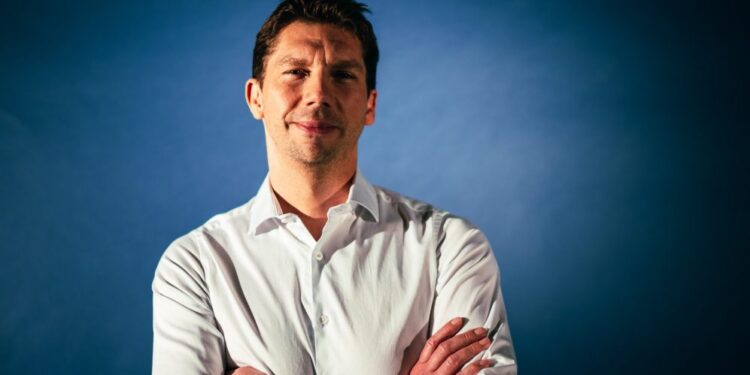 After Jost Capito stepped down from the role in December, James Vowles will now take on the Team Principal job at Williams next month.

Vowles has most recently been working as Mercedes’ chief strategist and has been with the Brackley team for pretty much the whole of their F1 journey to date as he started with them as an engineer while they were British American Racing, before they then became Honda, then transitioning to the one hit wonder that was Brawn GP in 2009, where Vowles worked as a strategist, and then Mercedes took over the operation from 2010.

The Brit will join Williams on the 20th of February, two weeks after the team’s season launch and just a few days before the pre-season test which will take place from Thursday 23rd to Saturday 25th in Bahrain with the first race of the year set for the following week.

“I cannot wait to start with Williams Racing,” Vowels said. “It’s an honour to join a team with such an incredibly rich heritage. The team is an icon of our sport, one I greatly respect, and I am very much looking forward to the challenge.

“Williams Racing have placed their faith and trust in me, and I will do the same in return. The team has tremendous potential, and our journey together starts in a matter of weeks.”

He thanked Mercedes for their time together and the support they’ve shown him. “Mercedes have been hugely supportive on my journey, and we part on excellent terms after over 20 years of working in Brackley. I am grateful for everything Toto [Wolff] and the team have provided, and it has been such a special experience to journey together through failure and success.”

It’s not a full break from Mercedes however as Williams are one of Mercedes’ customer teams so the two do still have a close relationship and Wolff praised Vowles and wished him the best with his new role.

“Having worked with [Vowles] since I first joined the team in 2013,” Wolff said, “I know how diligent, capable and talented he is and have taken great satisfaction from watching James develop and grow over the past decade.

“While we are naturally sad to be saying goodbye, we wish him every success and are delighted that he will take this next step in his career with Williams, a strong technical partner of ours and one that has a place close to my own heart.”

Vowels’ new boss, Dorilton Capital Chairman Matthew Savage, believes that their new hire will be instrumental to keep the Williams team pushing to move back up the grid and try to emulate some of Mercedes’ success.

“We are delighted to welcome James to Williams Racing,” Savage said. “He is one of the most highly respected talents in Formula 1 and will bring performance. He has been a key part of some of the most impressive feats in the sport over the past 15 years.

“As we continue our relentless pursuit for results, we believe that the appointment of James reinforces our dedication to ensuring we have energetic, experienced, and strong leadership as we move into the next phase of transforming Williams Racing.”

Our new Team Principal, James Vowles, is excited for the challenges ahead! 💪#WeAreWilliams pic.twitter.com/Cr7Ia9afbK