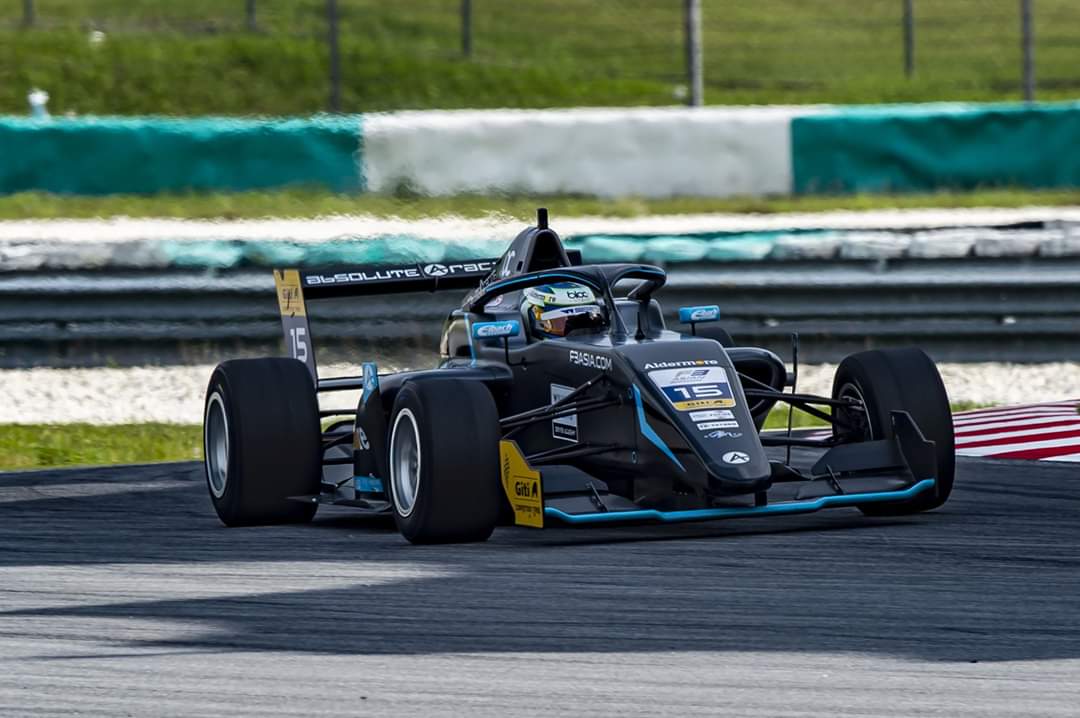 Starting fifth on the grid, Chadwick made a pass earlier on and got right up on the back Ukyo Sasahara in third in the early stages of the race.

As the Brit closed in, Chadwick and Sasahara battled for almost a whole lap, but the 21-year-old gained the position and moved into third place.

Alders, who started seventh on the gird, cut through the field quickly and passed Chadwick before both drivers began closing in on second-placed Nikita Mazepin.

Mazepin had initially been chasing Doohan at the front, but was caught and passed by Alders, before running wide and allowing Chadwick past too.

“Obviously earlier on in the race I managed to get passed Ukyo and I just maintained my pace from there,” Chadwick said after the race.

“It was difficult at the beginning of the race because it was a bit greasy and I thought it was going to get dryer towards the end, so I started battling with Joey but I thought he had a bit more pace so I stopped to save my tyres.

“I then settled into my pace and Joey had a bit more than me at that stage, but I settled into third, so it was a bit of a boring race for me.”