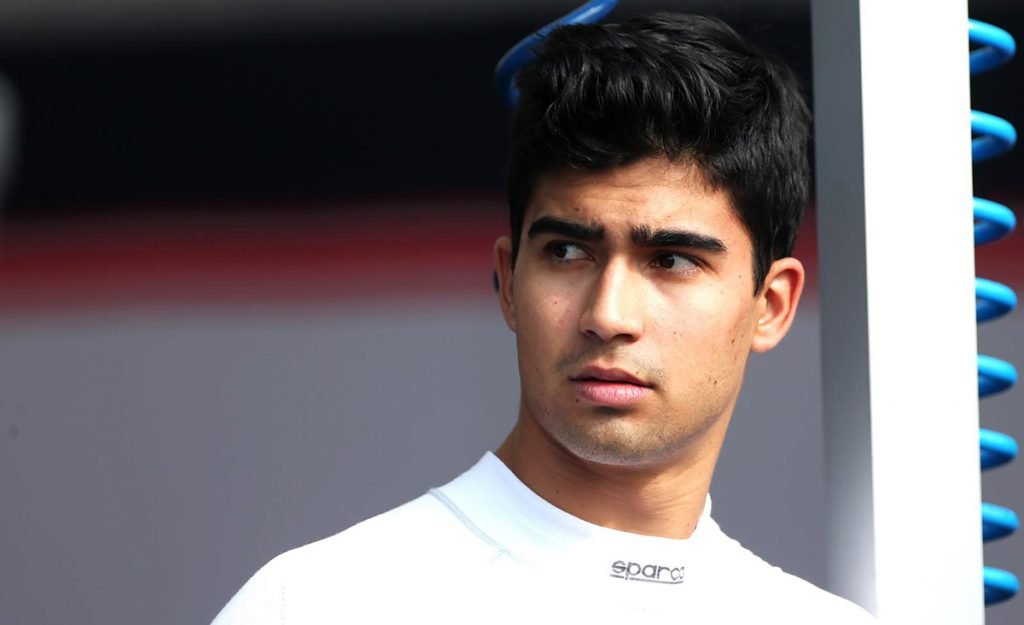 Juan Manuel Correa has criticised the FIA for their conduct in the aftermath of the tragic incident during the F2 feature race at Spa.

The American driver was critically injured in the accident at Spa-Francorchamps last summer, when he collided with the already crashed car of Anthoine Hubert. The Frenchman tragically died from his injuries, while Correa spent weeks in a coma due to near-fatal injuries.

The 20-year-old has now said that he could have died four days after the incident and said no one from the FIA had stayed with him in order to explain the extent of his injuries.

“Everyone went to Monza the next day after the accident, I stayed in the hospital and I almost died four days later,” Correa said in an interview with the RTL / ntv media group.

“And there was nobody from the FIA or someone to look after me.”

“The reason that I almost died was because of the strong G-forces that you only have in such a serious accident. The doctors in the hospital in Belgium didn’t know what that was because they have never seen anyone who has survived such a big impact.”

The Sauber junior driver was in a medically induced coma for 13 days but has made a strong recovery and is currently rehabilitating from his injuries.

Despite the crash, Correa plans to return to racing once he has fully recovered.

“Yes, I can return,” he said when asked about his plans for the future.

“The timing is unpredictable, it is such a complicated injury as so much can happen. That can make a difference five months earlier or five months later. But even if it takes take years to come back, I will come back. I am very sure of that. I miss racing very much, every day.”