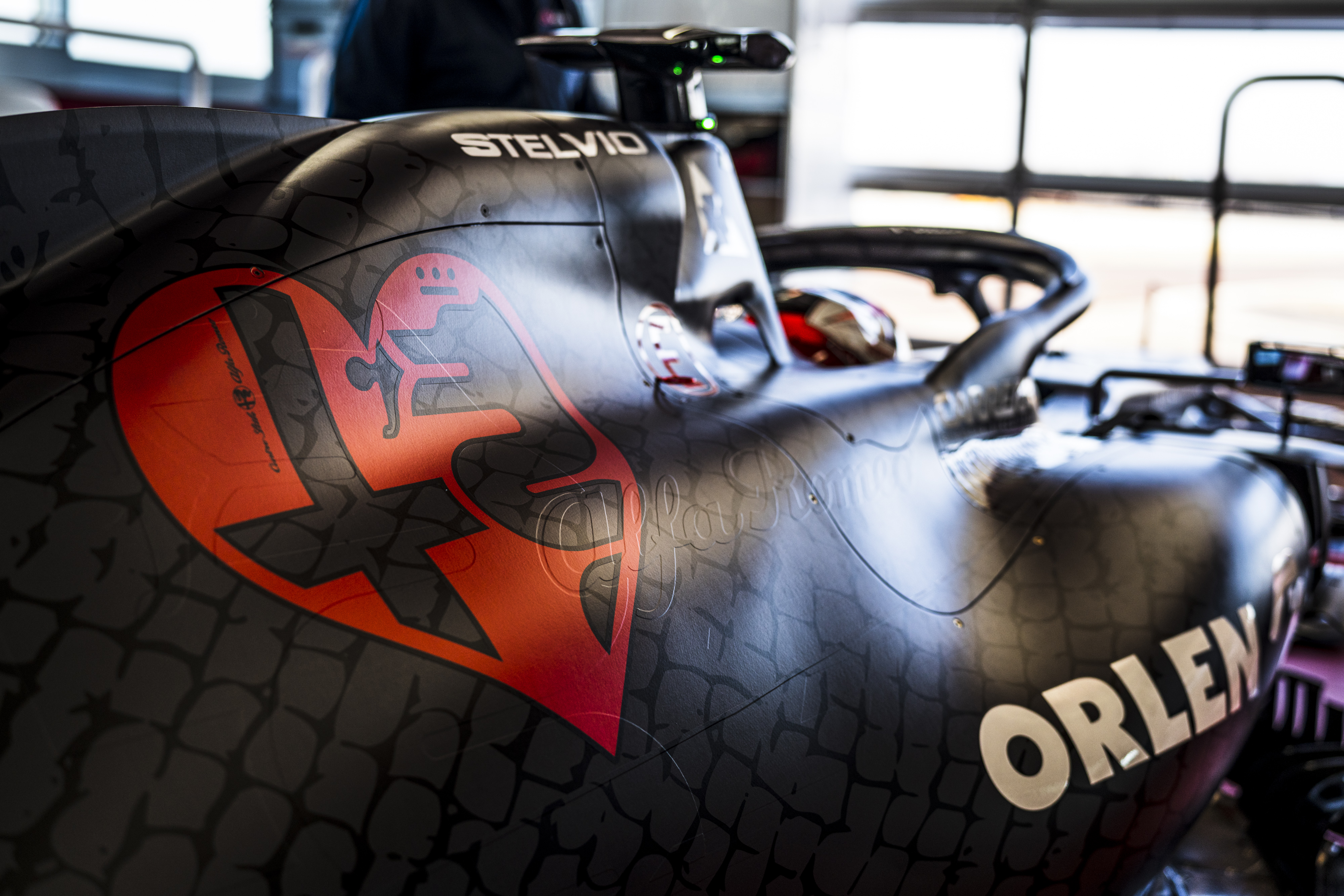 Robert Kubica will be the first driver at the wheel of the new Alfa Romeo C39 on Wednesday morning, as the team announced their driver line-up schedule.

Robert Kubica will be the first driver to take the wheel of the new Alfa Romeo C39 on Wednesday morning as the first pre-season test begins at the Circuit de Catalunya-Barcelona.

The Polish driver is part of the Alfa team this year as their reserve driver, following his and sponsor PKN Orlen’s departure from Williams at the end of 2019. Orlen are now co-title sponsors of the Sauber Group team, along with Alfa Romeo.

Having had a shakedown of the new car at Fiorano last Friday with Kimi Raikkonen driving, Kubica drives on Wednesday morning before handing the C39 over to Antonio Giovinazzi for the afternoon.

The car itself hasn’t been seen yet in its final livery, having run at the shakedown on Friday in a ‘snakeskin’ wrap to conceal its aerodynamic design from the cameras.

Raikkonen returns on Thursday for the entire day, before Giovinazzi gets back in for the final day of the first test on Friday.

Kubica has also signed a deal to race in 2020, with a privateer entry from ART and BMW in the German DTM series.