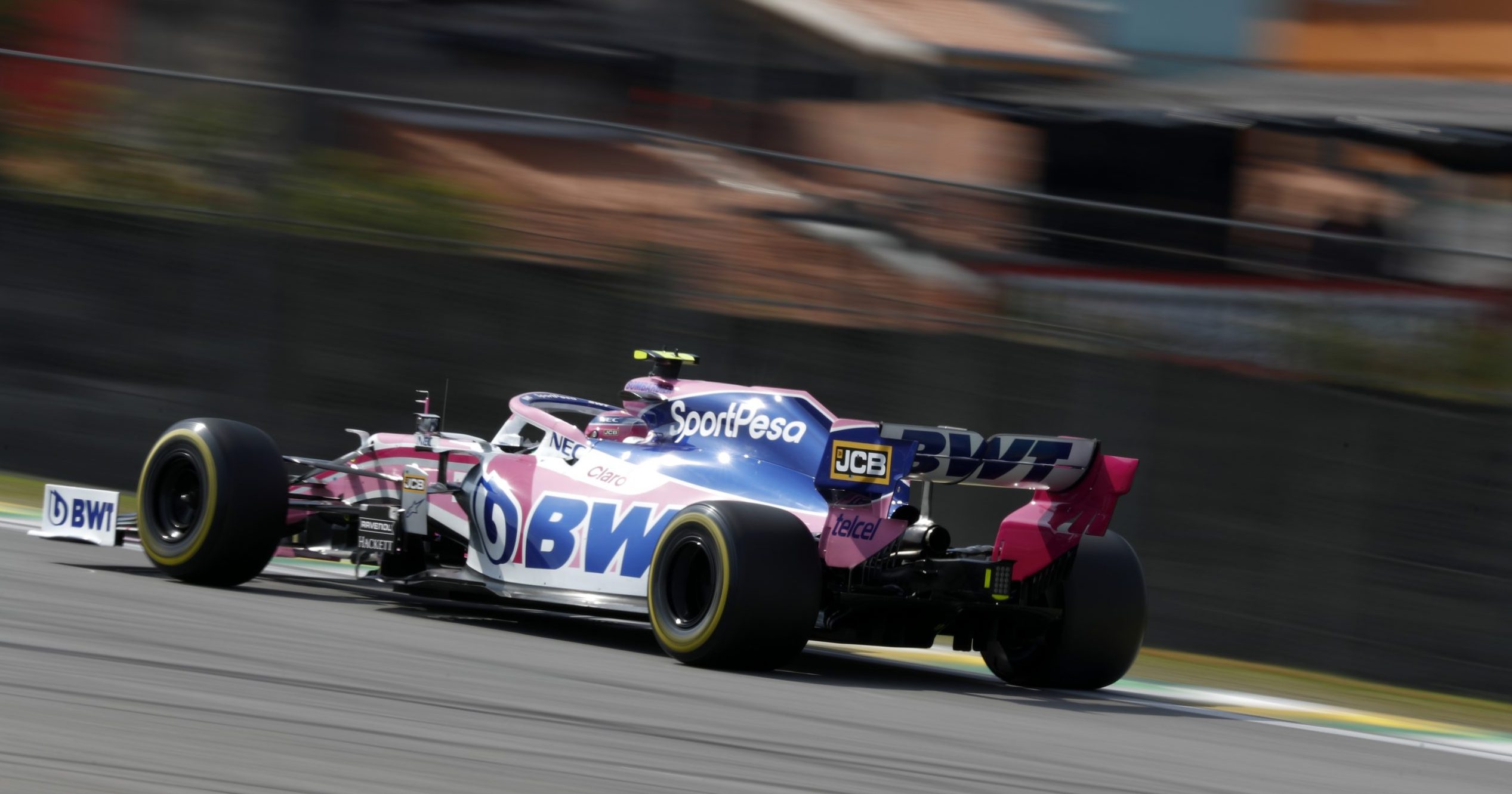 Brazilian Grand Prix – Racing Point’s Lance Stroll retired from the race at Interlagos after his suspension was destroyed from hitting debris from the Ferraris.

Lance Stroll had been running in P14 in the closing stages of the Brazilian Grand Prix, having pitted under the Safety Car to cover Valtteri Bottas’ retirement. However, he joined the Mercedes of Valtteri Bottas and the two Ferrari drivers in retirement and, annoyingly for him, within sight of the chequered flag.

Having initially been on a one stop strategy, Stroll felt points had been up for grabs until the Safety Cars resulted in chaos in the closing stages of the race. Unfortunately for him, he was a victim of that chaos. With the two Ferraris colliding at the end of the back straight on Lap 65, Stroll ran into some of the debris on track and his front suspension was smashed as a result.

He was barely able to get his car through the long right hander at Turn 6, and he then parked up at the start of the second sector with his right front wheel facing the wrong direction. He was left watching the final laps from the sidelines.

“There’s not much to say today: it was a really disappointing afternoon.” Stroll said afterwards. “I ran over some debris from the Ferrari incident and that was it, my race was over. It had been a really close race up until then and the Safety Car really mixed things up and changed the race for everybody. It’s a shame because up until then I was on a one-stop strategy, my tyres were performing well, and we were definitely in a position to grab some points today.”

It was the tiniest touch, but the Ferraris collide and are BOTH out#BrazilGP 🇧🇷 #F1 pic.twitter.com/Oz5brXq4vU