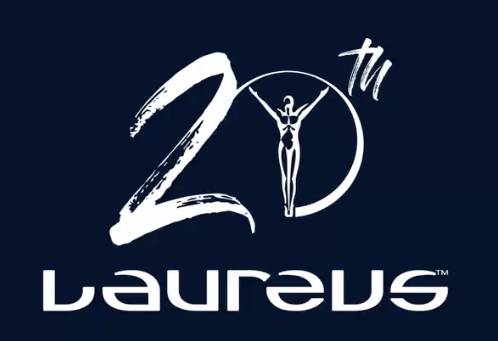 The Laureus Awards have been paying close attention to motorsport in 2019, with Mercedes, Lewis Hamilton & Sophia Floersch all receiving nominations.

The 2020 Laureus Award nominations have been revealed, and includes four names from the motorsport community – this is an increase from last year, when motorsport only received two nominations in total.

Lewis Hamilton, again, has been nominated for the ‘Sportsman of the Year’ award, and he’ll be going up against Marc Marquez from Moto GP. Also nominated are Lionel Messi (from football), Rafal Nadal (from tennis), Tiger Woods (from golf) and Eliud Kipchoge (Athletics).

Sebastian Vettel is a previous winner of this award, having clinched it in 2014, while Michael Schumacher won it in 2002 and 2004.

Also nominated again are the Mercedes F1 Team, who are up for ‘World Team of the Year’. It’s their sixth consecutive year nominated for the award, and they’ll be going up against the Toronto Raptors (from basketball), South Africa Rugby Union, Liverpool FC (from football), Spain’s men’s basketball team and the United States’ women’s football team. Mercedes won this award in 2018, while other motorsport winners of this category include Renault in 2006 and Brawn GP in 2010.

Also representing motorsport is Sophia Floersch. The young German racer is nominated in the ‘World Comeback of the Year’ category, having come back from a spinal injury to race with Van Amersfoort in the 2019 Formula Regional European Championship.

Having suffered her injury in a horrific crash at the 2019 Macau Grand Prix, Floersch raced again in Macau in 2020, having found a seat with HWA Racelab.

The Laureus Awards will be held in Berlin on the 17th of February, meaning it’s a little over 24 hours before pre-season testing begins at the Circuit de Barcelona-Catalunya.