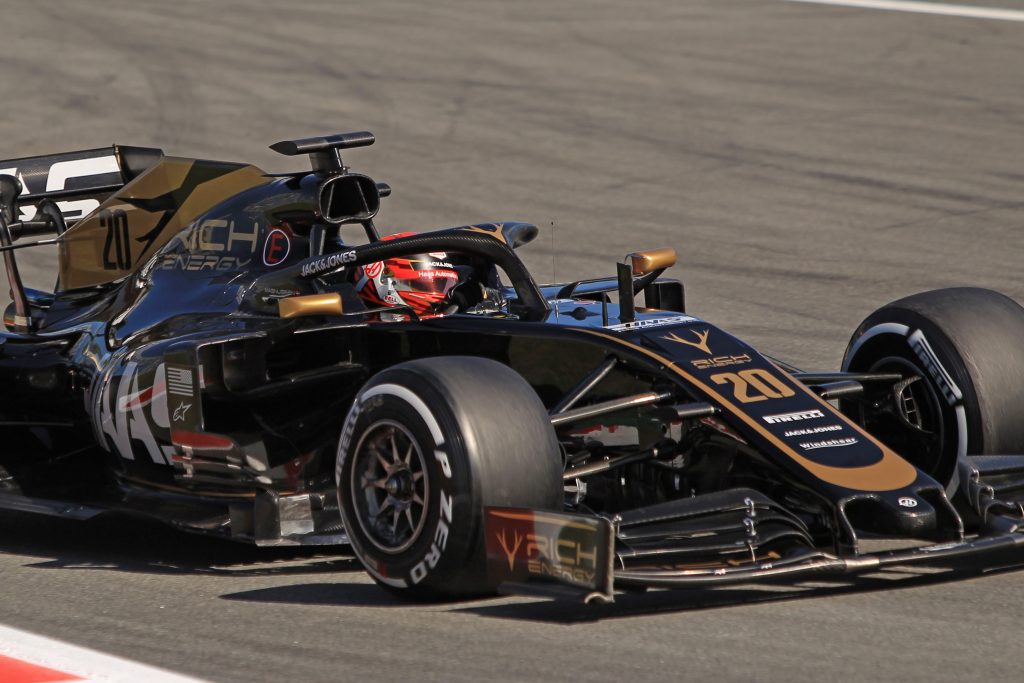 British Grand Prix – A letter apparently expressing Haas’ concerns with the ongoing liquidity and viability of the Rich Energy company has been released by the company’s Twitter account.

The Rich Energy twitter account has leaked a letter, that appears to have been sent by the Ebury Partnership agency on behalf of the Haas F1 team, to Neville Weston, a minority shareholder with Rich Energy.

There appears to be an ongoing struggle for power and control over the drinks company this week, with CEO William Storey apparently in control of the Twitter account while the company itself attempts to keep its sponsorship deal with Haas intact.

Storey is a majority shareholder of Rich Energy and took to Twitter yesterday to brand the company’s attempts to distance itself from earlier tweets as ‘a palace coup’. The tweet sent from the Rich Energy account shows a letter, dated the 11th of July, that was supposedly sent from the Haas’ agent to Neville Weston.

It says “We act on behalf of Haas, who have asked we write to you following your email to Guenther Steiner yesterday”.

“We understand you are seeking to take control of Rich Energy away from Mr. Storey, the current CEO. If that comes to pass, we are happy to engage in conversations with you provided clear evidence that Mr. Storey has been removed as a director and a new CEO has been validly appointed.

“Given the information available through Companies house, including its shareholder base, we are somewhat at a loss as to how you will be able to wrest control of the company.”

“Furthermore, there is the outstanding claim for damages against Rich Energy for copyright infringement in relation to its logo so our clients (Haas) are rightly concerned about the solvency/ongoing viability of the company.”

William Storey is understood to be solely in control of the company’s Twitter account, with the minority shareholders instead releasing a press statement through a subsidiary account.

The letter shared is below, although edited to remove email addresses of involved parties.